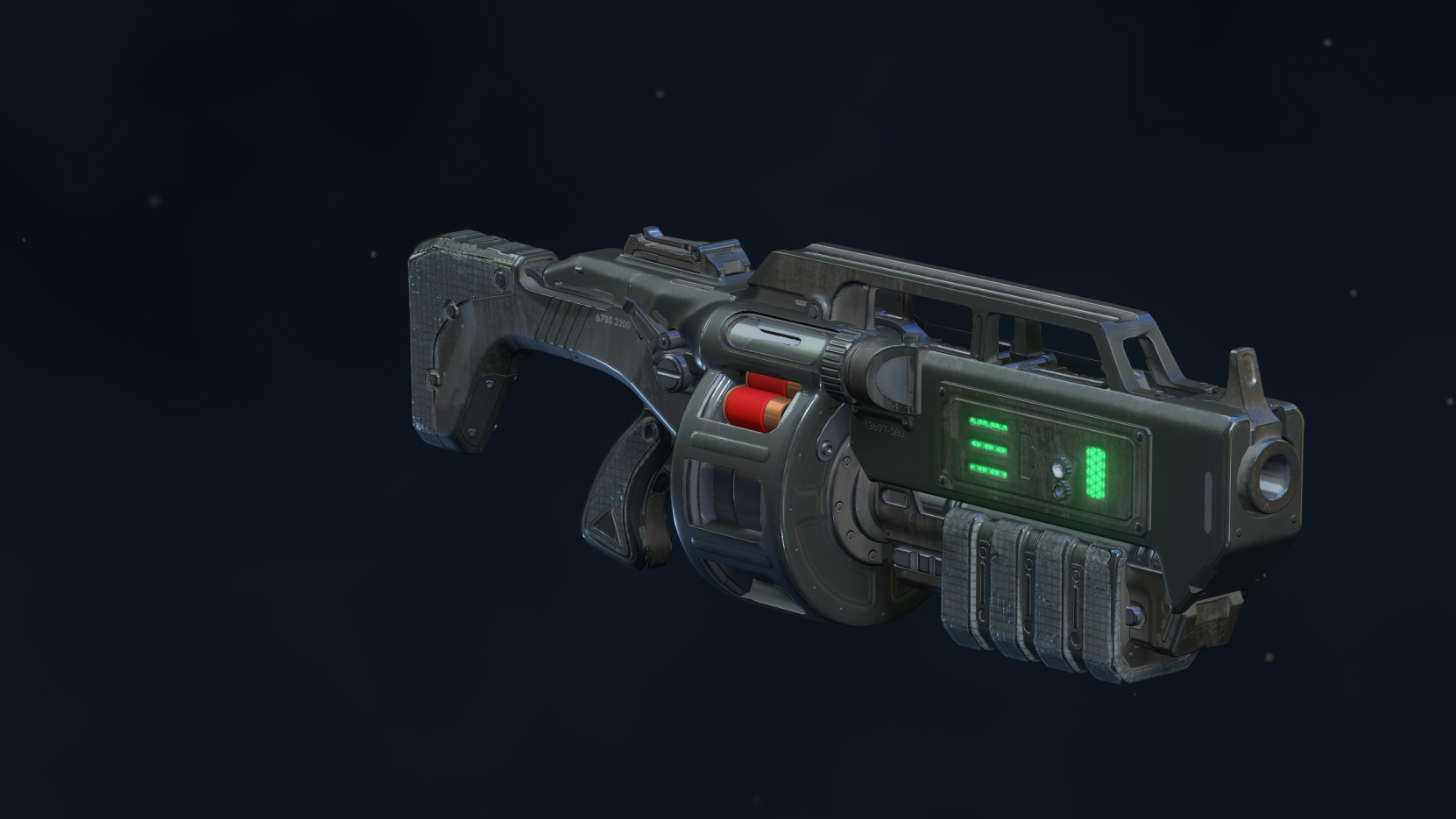 Hello, and good afternoon Quakers. We have received multiple updates over the past few weeks, and today’s patch is adding lots of interesting stuff. The biggest to note by far is both NailGun variants will be heavily re-worked. Check out how to install | partake in the PTS (Public Test Server) as well as see today’s and all other recent PTS notes below. As always the PTS is Public TEST Server. Nothing is a representative of what the live server will be like, and can change at any point in time before official release.

Fixes:
🔹 Allow unidentified hardware detections to be set to ultra/high instead of med/low, because we just have too many new GPUs and CPUs that are failing to provide decent autodetect settings. (Will need to fix this with an updated detections list prior to release.)
🔹 Prevent change weapon sound events from playing for dead players

Changes:
🔹 Removed first person death VO sound events, because they play after you die, which is odd from the first-person view. You will still hear your last pain sound.
🔹 Increased Diablo SSG shot sounds by +2db (all shotguns will need another pass later)
🔹 Reduced elevated pitch range from [-6 steps to +8 steps] to [-4 steps to +4 steps]
🔹 Reduced elevation distance volume reduction from -5db to -3db at the max attenuation

Champion Updates:
🔹 Clutch – Starting AP 75->100
🔹 Scalebearer – Added a 0-320 ups damage range for Bullrush so that below 320 ups hits deal 25 dmg instead of 0 dmg. (This is only during Bullrush, still no passive damage below 400 ups.) This change is made as a quality of life opposed to a buff. It just doesn’t feel good when you trigger a Bullrush, hit an opponent, and 0 damage is dealt.

Game Updates:
🔹 Fixed Galena pink armor shader
🔹 CTF – once again schedule end-of-game after the final capture, but now with a 1 second delay, instead of none or 3.
🔹 Fix – This may prevent items spawning after the match has ended?

Weapon Updates:
🔹 Shotguns – added a center pellet to both sgs (increasing both max damages by 5)

The PTS is a Public Test Server that many games come with. It is completely optional to be part of the PTS, and does require an additional download to take part of. The purpose of the PTS for us Quake players is it allows us to preview upcoming skins, arenas, and gameplay changes in general before they are added to the Live | Main Game servers. It also doubles as bug testing. In fact all bugs, or issues in the PTS should be put in the official discord in the "public-test-server" channel. If you can you should try and find a buddy to test with. Two heads are better than one. You can find people to party with in the "party-finder" channel.