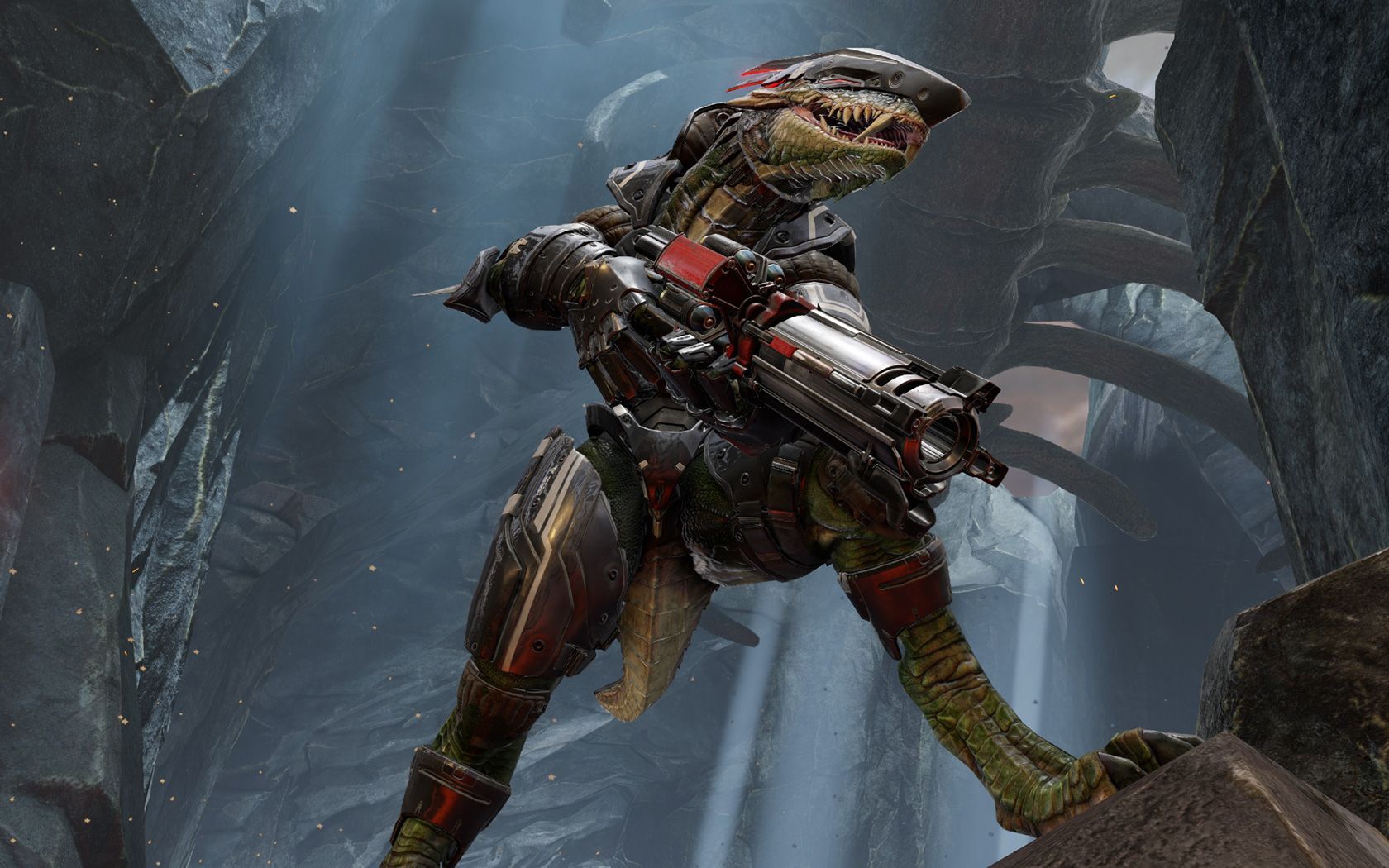 Myztro Gaming’s IRONFIST will be Next week November the 25TH to the 28TH . IronFist is an Invitational event taking place in London England at the Red-bull Gaming Sphere. IronFist will be sponsored by Logitech G. IronFist will feature 16 of Quake Champions best PROS facing off this Autumn. The 14 invited contestants have been announced being: VENGEUR, AV3KK, RAPHA, MAXTER, GARPY, CNZ, DRXMIS, RAISY, BASE, HELL, NOSFA, XRON, ZENAKU, AND SERIOUS. Serious has stepped down due to medical reasons. We wish him a speedy recovery. Xron’s Visa was not approved, and thus can not participate in the event. We are sorry to here this news. Due to this the 3 qualifiers below will fill out the rest of the 16 participants. Check out the Myztro Gaming’s twitter below for more details on this event. Follow Myztro Gaming’s | Logitech G’s twitter below.

This 8th edition will feature games for:

DragonBorn will be putting together a World Cup in December 2021. More news about that below. @vaxee_corp Will be sponsoring this event as well. ShaftTasticTV will doing the English Stream.

The DragonBorn Duel invitational finals were Sunday October the 24TH. Congrats to MyztroRaisy for winning the event. I’ll leave a link to the VOD, and Playlist for that event below.

GetCracked! Tournaments organization will be organizing a Quake Champions Draft Cup around the Sacrifice Game Mode. This means it will be 4 V 4 Cup. This Event will be taking place on DECEMBER 4TH, 2021. sign-ups open until December 3RD. All regions welcome, Looks to be hosted on NA servers by default, but rules state exceptions can be made if agreed upon by both teams.

Note a new week has not been posted if they do post I will edit the article. Until then follow the organizer page, as well as the discord below as they post their.

Pengartist Hosted FragFest #100 this Friday November 12th 2021, 20:00 CET | 14:00 EAST. Pengartist has shown true dedication to the community. Make sure to show your support for the event. Details below.

Known Issue:
🐛 Auto-login has been unreliable since the initial 0.1.DEV.74277/74769 build. Please login manually or relaunch the application multiple times until auto-login is successful.