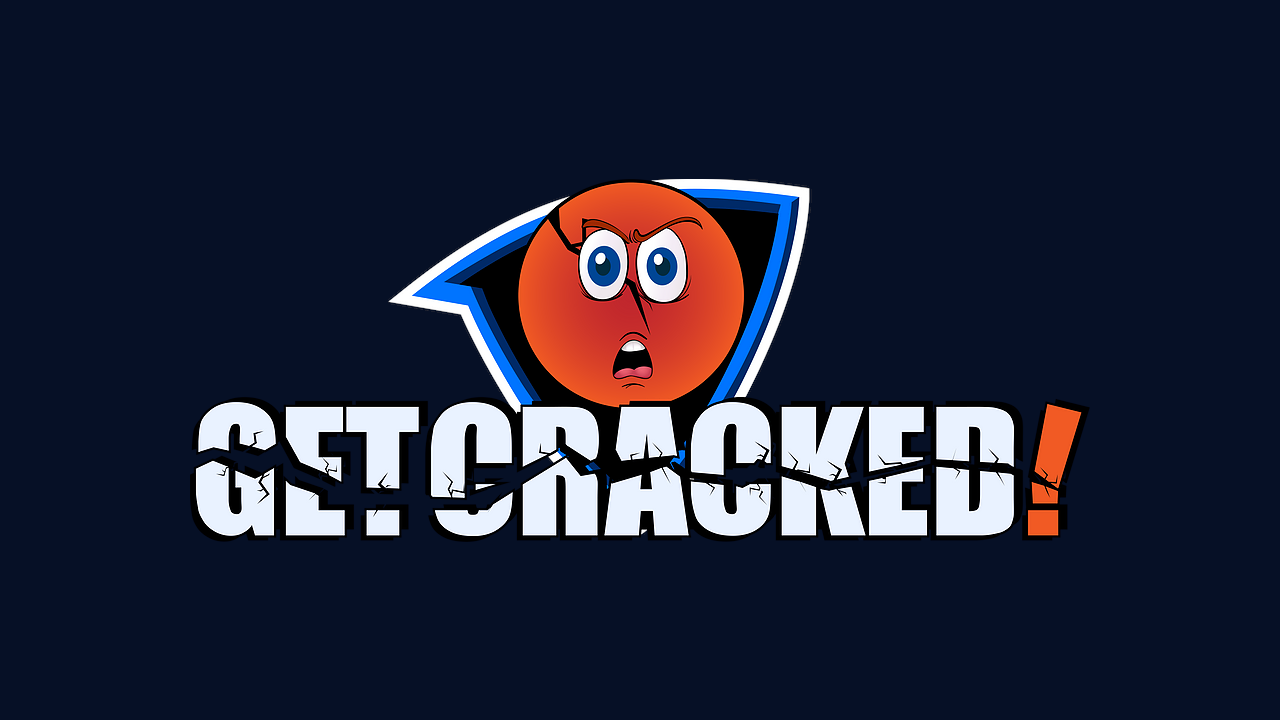 Hello Quakers the GetCracked! Tournaments organization will be organizing a Quake Champions Draft Cup around the Sacrifice Game Mode. This means it will be 4 V 4 Cup. This Event will be taking place on DECEMBER 4TH, 2021. sign-ups open until December 3RD. All regions welcome, Looks to be hosted on NA servers by default, but rules state exceptions can be made if agreed upon by both teams.

Sacrifice is the De Facto team game mode in Quake Champions. Sacrifice is centered around acquiring the Yellow Soul that spawns around the maps center. Once acquired for the first time in a round you will get to pick which "obelisk" you want to take it to. Once you pick an obelisk you must defend it for 2 whole minutes. During this time the enemy team can stand in your obelisk zone to steal the soul from you. If they are successful they then must then race to their own obelisk to start their own Sacrifice. If you have the Soul you can not use your ability. Instead you can use your ability button to throw, or pass the soul. Use this feature to throw the soul to a team mate closer to the Obelisk, or in a safer place. Evenly matched teams may only get a few percentage points before the soul is stolen from them. To win your team must communicate together, and have a team of champions that synergizes well.

Church of Quake Link for all Game-Modes: churchofquake.com/the-game/game-modes/