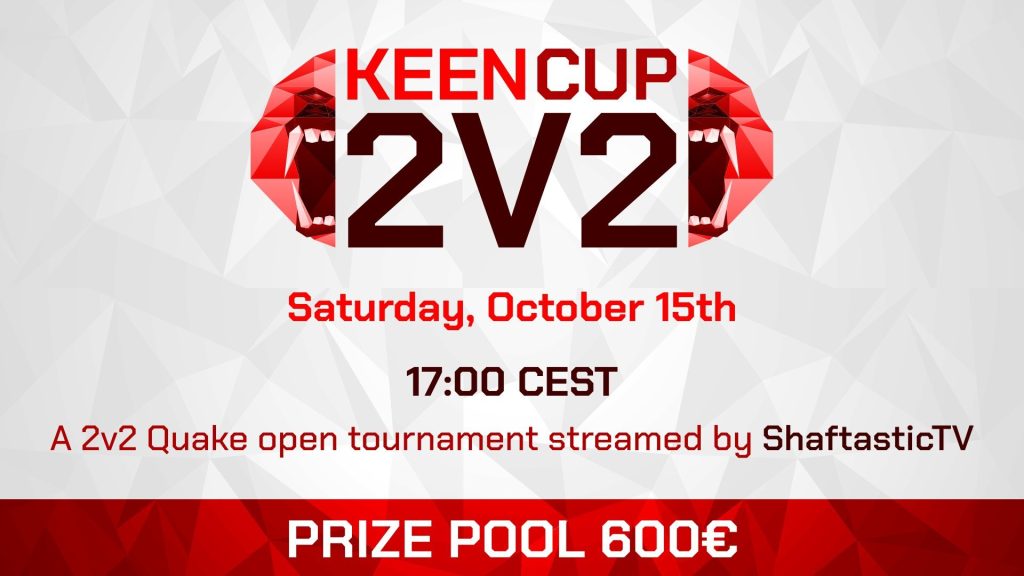 All players will be required to check-in on discord 1 hour before games are scheduled to begin:

HAPPY FRAGGING FOLKS, AND GOOD LUCK TO ALL THE CONTESTANTS PARTICPATING!