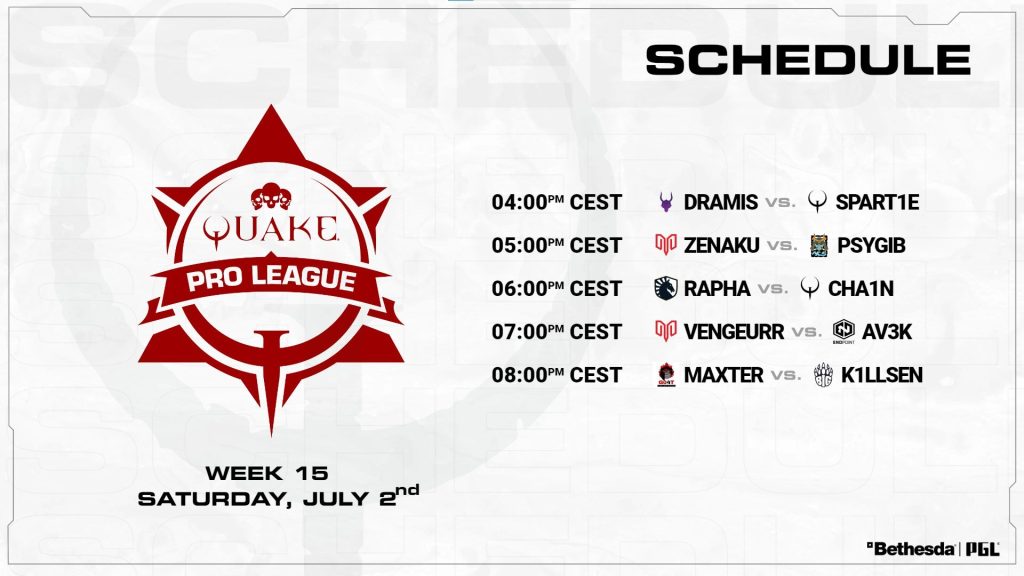 Good afternoon Quakers. Quake Pro League Season 3 Week 11 will be Saturday July, 2nd at 10 AM EAST | 4 PM CEST. The last of the Qualifiers both regional, and global will July 16th for the North American region.

The Quake Pro League World Championship has been announced to take place in Bucharest, Romania between the days of August 18th – 20th (Same days as QuakeCon in Dallas). This will will be a LAN event taking place at PGL (Pro Gamer’s League) studios in Bucharest. In addition to this 4 additional Qualifier spots have been added bringing the total participants to 24 this season. 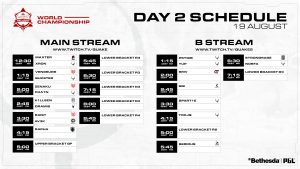 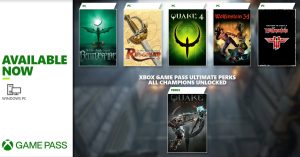 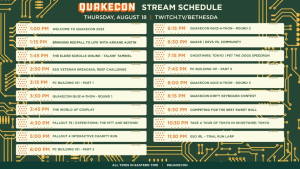 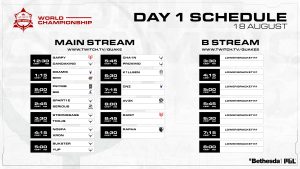