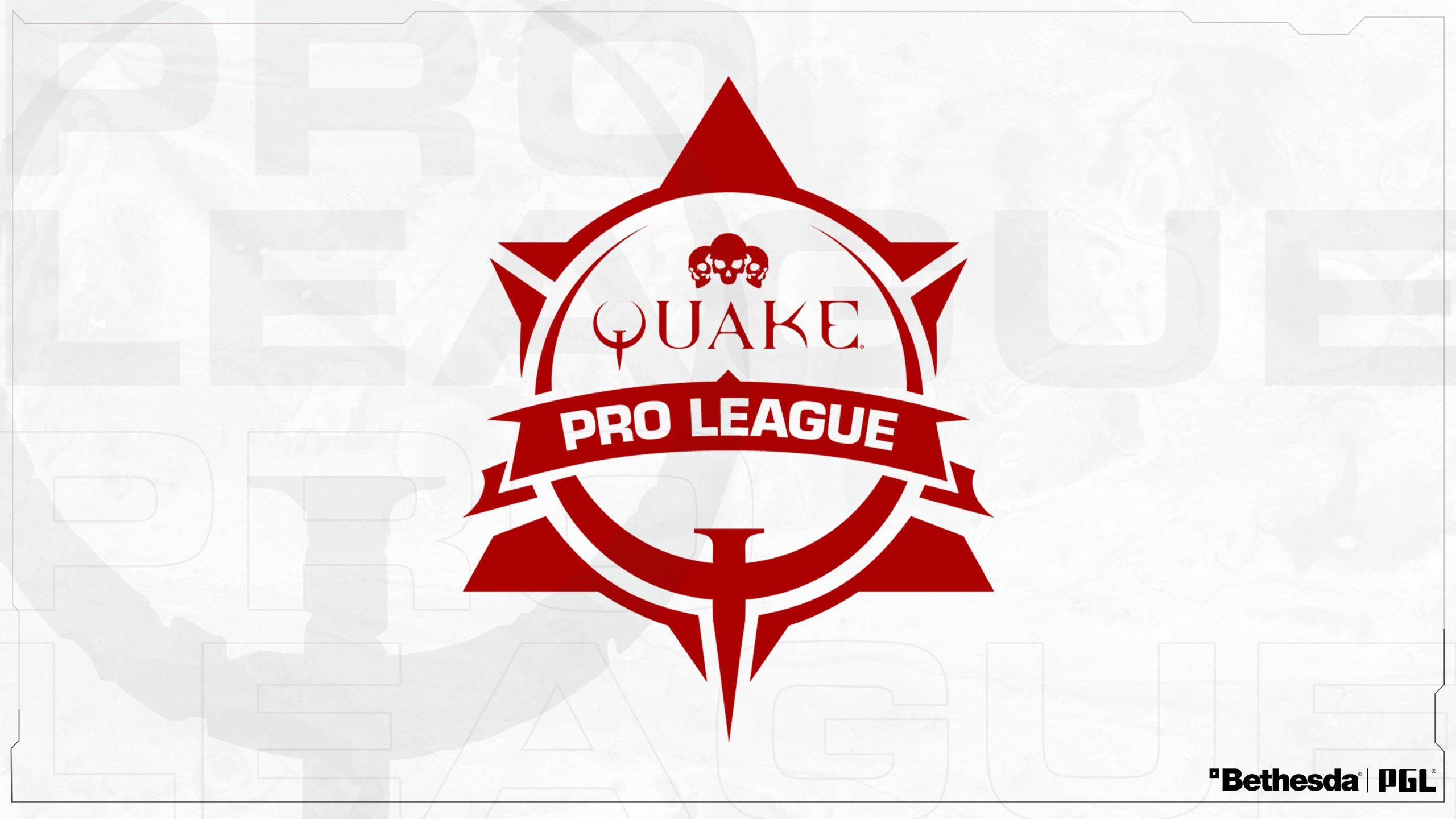 WOOO! Good morning Quakers, and what a fantastic morning it is for us. Season 3 of the Quake Pro League has not only been announced, but it starts THIS SATURDAY FEBURARY 5TH AT 10 AM EAST | 4PM CEST. The Pro League is in partnership with Professional Gamers League (PGL). Season 3 will consist of an 18 week long normal season with 16 invited contestants. Regional Divisions have been removed for a Global Round Robin Format. Additionally, many will battle in the Challengers division for 8 qualifying spots at the World Championships seemingly later this August. This all accumulates into 26 weeks of brutal Quake plays from the best around the world.

BETHESDA NET BLOG WITH ALL THE DETAILS

In addition to the main season there will be a challengers division that anyone can join. This will be 8 weeks spread out from February to July. There will be 4 weeks dedicated to Global – Qualifiers as well as a regional qualifier for: Australia, Europe/CIS, South America, and North America. 8 participants from the Challengers will meet up with the 16 invited participants at the Quake World Championship later this year in August to determine Season 3’s winner.

If you are interested in participating in the Challengers qualifiers read the RULESET first. As it will explain everything you need to know. Registration is currently open for the 4 named regions above as well as 4 Global Qualifiers.