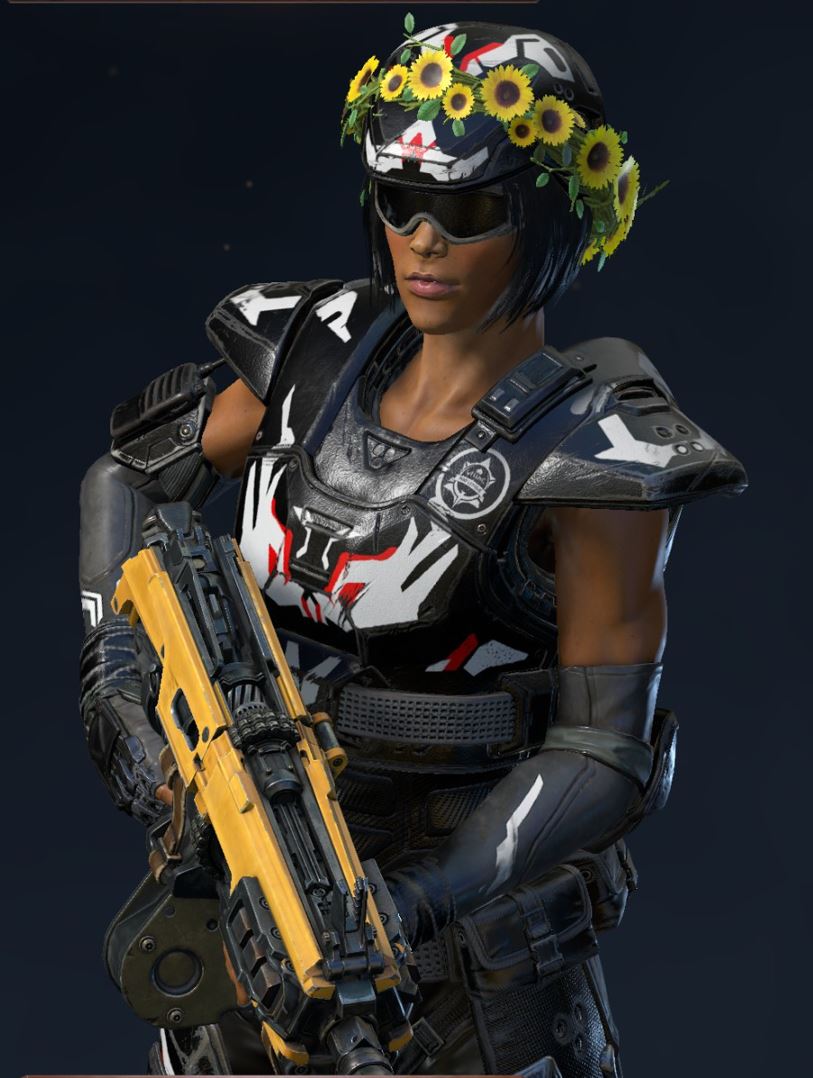 Good Afternoon Quakers. Again, we have actually received two PTS updates over the past week, so I’ll leave their notes below. The PTS BattlePass is currently being filled with Season 14 goodies. Here is a little sneak peak of Season 14 below!

🔹 Citadel – Fixed bot navigation error near the entrance of the base
🔹 Insomnia – Fixed TDM initial spawn that was available to both teams
🔹 Insomnia – Raised up the MH so the respawn timer icon wouldn’t clip into the ground
🔹 Added a red laser to Keel’s LASER TRIANGULATOR vanity
🔹 Updated the Battle Pass & Weekly Challenges for Season 14
🔹 Reduced the price of Purchasing Levels on the BP from 200 to 100 :Platinum: