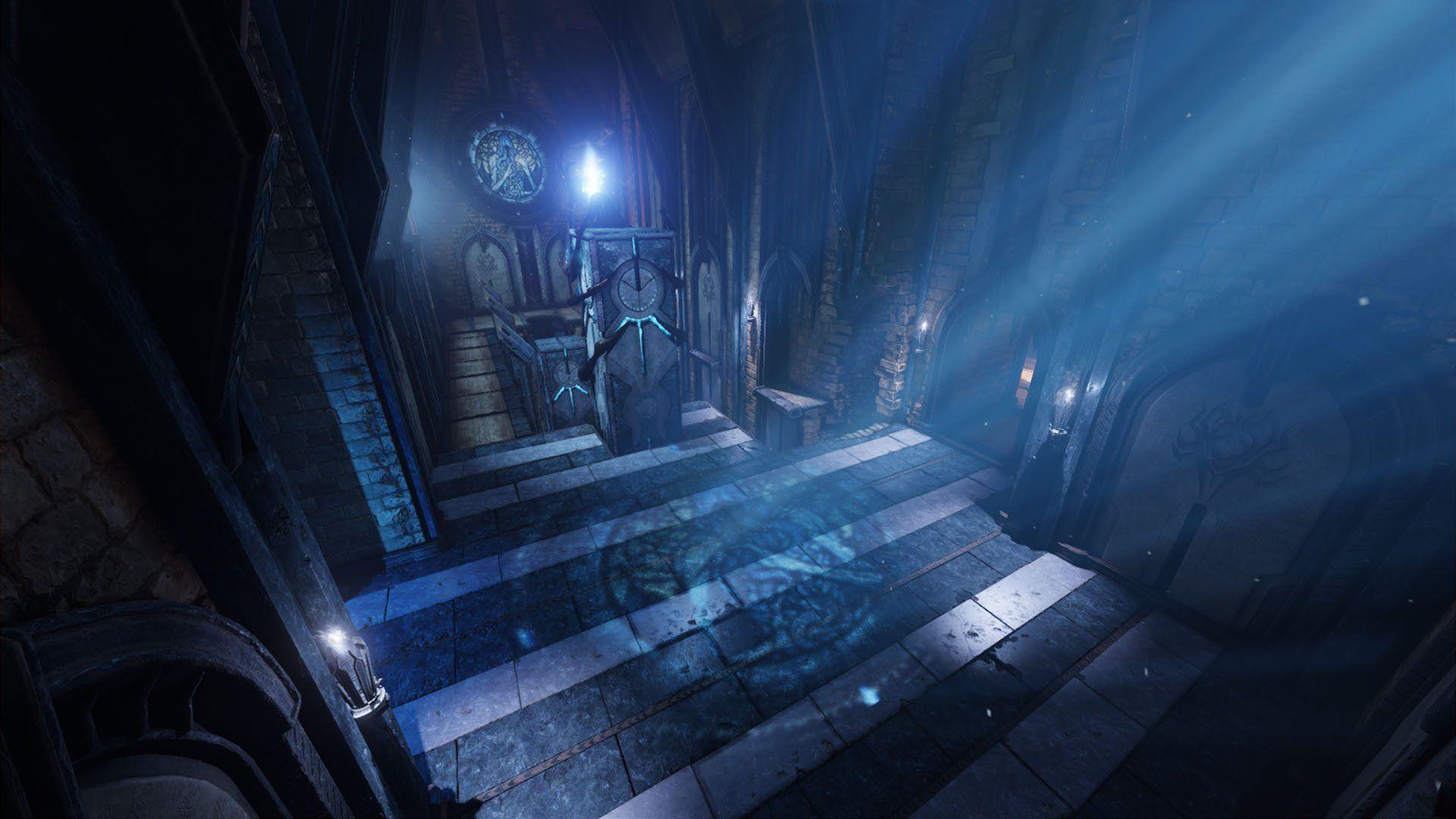 Hello Quakers with this on going post series we will be rounding up additional tournaments going on in our community over the next few days, weeks, and months. If you have not already heard Quake Pro League (QPL) Season 3 has been announced to start next year, so 2022. We have no additional information besides that at this point in time.

We only have a few more weeks in this year, but we have had quite the year for Quake. 25YEARS, and counting. 2022 looks very promising for us. The community seems to have found a beat to follow, and everyone’s commitment to Quake has truly shown through. 2022 will be a huge year for Quake Champions as it will be celebrating its 5TH BIRTHDAY.

Myztro Gaming’s IRONFIST 2021 has wrapped up. This was a big event in our scene, so I won’t be spoiling anything this week either. The Tournament was a pure joy to watch, and I’ll leave plenty of links for the VODS below. On top of this Myztro seem to be indicating that this was not a one off event, and plans for an IRONFIST2.022 may already be underway. Links to everyone’s twitter accounts below.

While Organ Grinder 9 has still not been announced Jehar (he runs TastySpleen) has indicated that Quake Champions will be getting bi-monthly TastyCups. See Tweet below.

TastySpleen had Organ Grinder’s 8th edition on November 20th. Organ Grinder is an on going monthly-ish tournament series for Arena Shooters. No information has posted about their 9th edition yet. I’ll leave a link to their socials in case it posts before the next round up.

This 8th edition featured games for:

Dash Bracket Lan was held from November 19th to the 21st. The event was for both Quake Champions, and Diabotical. Dash Bracket Lan was held in Fairfax Virginia, and seems to have been our first real in person QC tournament since before our "current" situation. Beating Myzotro’s IRONFIST by just a few days really. Hopefully we see more events from DASH in the new year.

Polish Quake League Season 1 has wrapped up, but Season 2 will happen in the future. See tweet below.

GetCracked! Tournaments organization will be organizing a Quake Champions Draft Cup around the Sacrifice Game Mode. This means it will be 4 V 4 Cup. This Event will be taking place TOMORROW DECEMBER 4TH, 2021. sign-ups open until December 3RD. All regions welcome, Looks to be hosted on NA servers by default, but rules state exceptions can be made if agreed upon by both teams.

Thursday Night Thrashers XXI – Ironfoot has been announced for Thursday January 6th 1:30 PM EAST | 19:30 PM CEST. Follow the links below for rules, announcements, and their discord for contemporary updates each week.

Estoty has started its own Duel League. Estoty Duel League Season 1 Tournament 1 will start Saturday October 30TH, 17:00 PM CEST | 11:00 AM EAST, and is now in Tournament 6. The Estoty group has been putting together Quake Champions competitions for over a year now truly showing their dedication to the scene. Playlist for that day’s event below.

A new FragFest has not been announced at his time.

🚧 In the middle of getting the pass setup. Some winter rewards will start populating today. Levels/Season will be reset today, but will be reset again tomorrow as well.