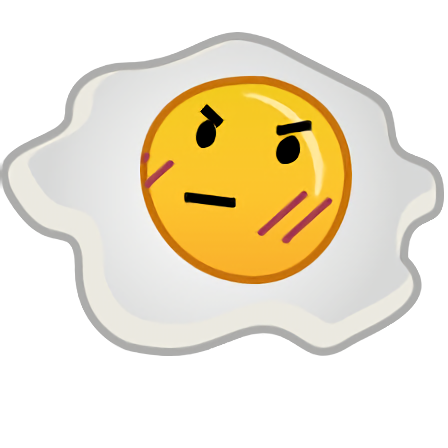 Happy New Year Quakers!
Dash League will be kicking off on January 7th 2022! This will be a six week duel league open to any players residing in either North or South America (with possible exceptions made for Asia/Oceania players). All experience levels are welcome, players will be divided into either the lower or upper division based on average elo rank. Signups will be open until January 6th. The finals will take place on February 20th.