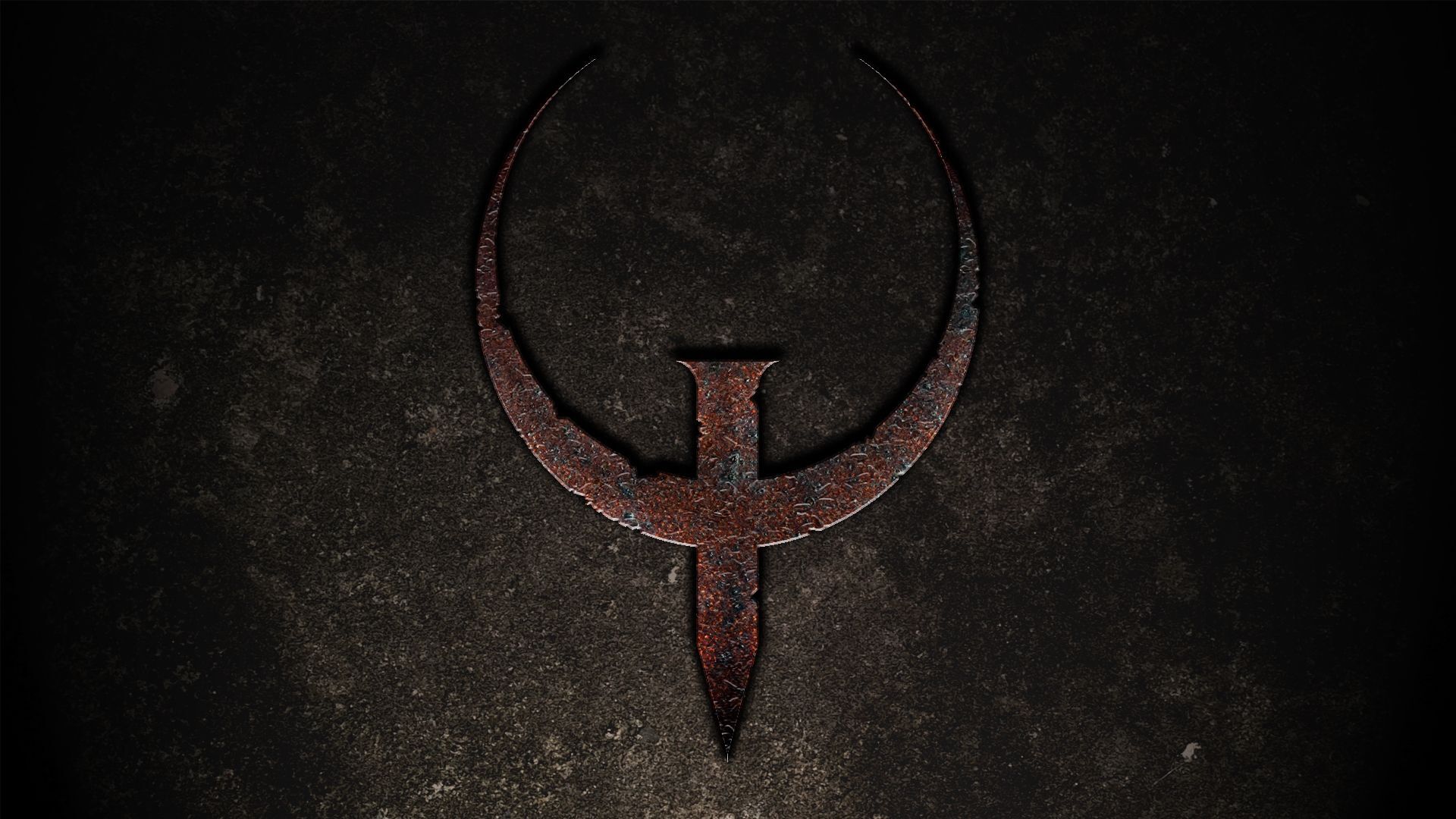 Perhaps the biggest tournament we have to look forward to would by Myztro Gaming’s IRONFIST. IronFist will be an Invitational event taking place in London England at the Red-bull Gaming Sphere starting November the 25TH to the 28TH. IronFist will be sponsored by Logitech G. IronFist will feature 16 of Quake Champions best PROS facing off this Autumn. The 14 invited contestants have been announced being: VENGEUR, AV3KK, RAPHA, MAXTER, GARPY, CNZ, DRXMIS, RAISY, BASE, HELL, NOSFA, XRON, ZENAKU, AND SERIOUS. The last 2 spots will be for the Qualifiers. Check out the Myztro Gaming twitter below for more details on that. Congratulations to these incredible players, and we should hear more information about the IRONFIST tournament soon. Follow Myztro Gaming’s | Logitech G’s twitter below.

TastySpleen has just announced its 8TH edition for Organ Grinder. This event will be November 20TH at 3:00 PM EAST | 9:00 PM CEST. You can signup for the 8TH edition on TastySpleen’s website below. We should expect a breakdown of the schedule, Organ Harvester stream, and talent line up for this event in the coming weeks.

This 8TH edition will feature games for:

The DragonBorn Duel invitational finals were Sunday the 24TH. Congrats to MyztroRaisy for winning the event. I’ll leave a link to the VOD, and Playlist for that event below.

That is not all as DragonBorn will be doing a World Cup in December 2021. More news about that below. @vaxee_corp Will be sponsoring this event as well. ShaftTasticTV will doing the English Stream.

Next Friday November 5Th Quake Community Tournaments will be hosting a DUEL Tournament for players at 1900 ELO or above. This event also has $900 in prize money. The event is at 7:00PM MSK | 12:00PM EAST. 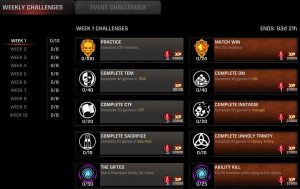 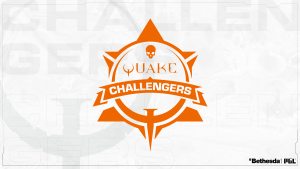 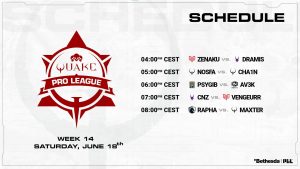