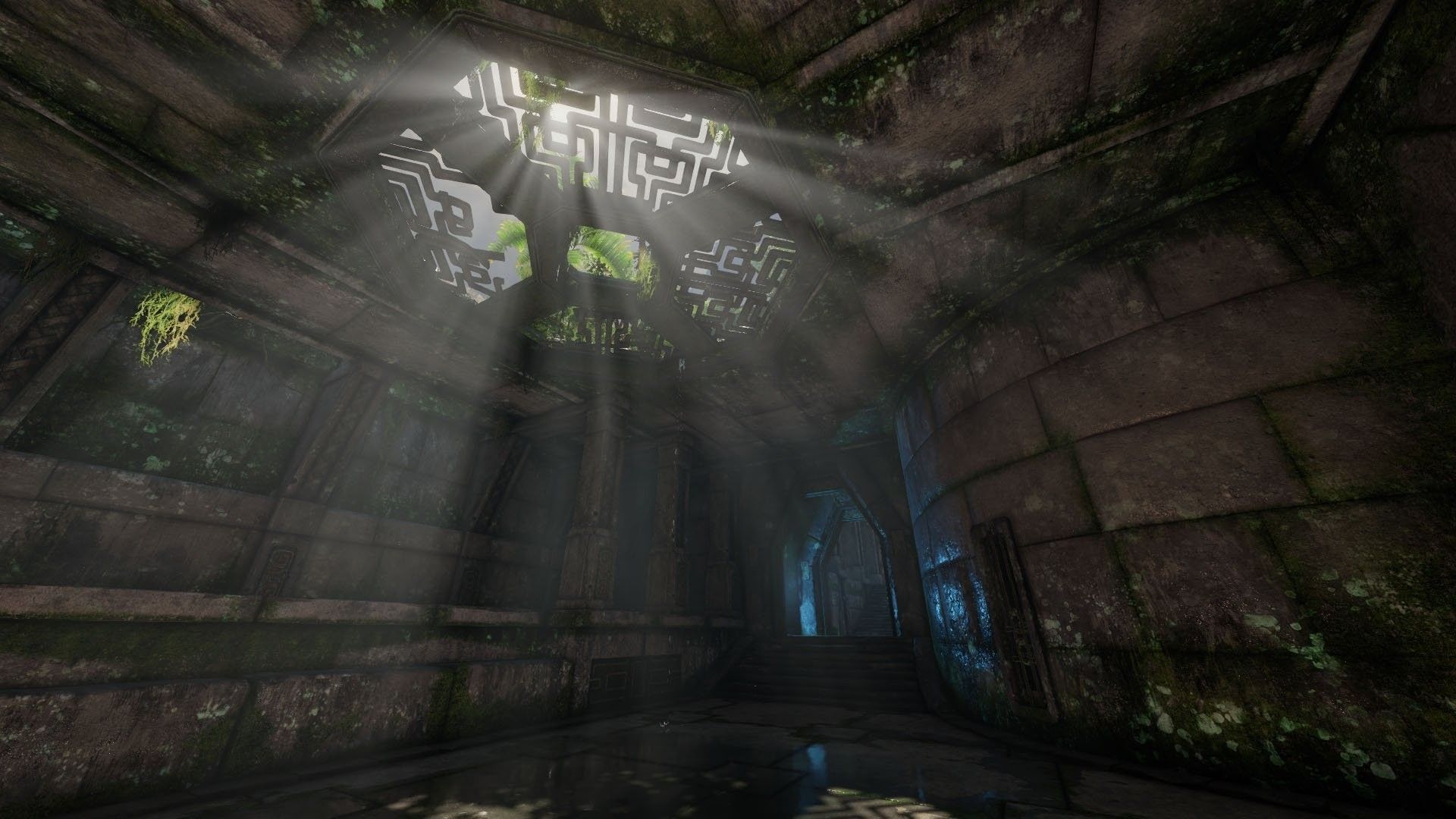 TastySpleen just had Organ Grinder’s 7TH edition. Organ Grinder is an on going monthly tournament series for Arena Shooters. The 7TH edition featured: Quake Champions, Doom, Quake, Quake World, Quake Live, Doom Bringer, and Action Quake 2. What games will be featured can change edition to edition. Nothing has been stated about an 8TH edition at this time. Though you should follow TastySpleen’s twitter below if you want accurate updates from them.

The DragonBorn Duel invitational finals were last Sunday the 24TH. Congrats to MyztroRaisy for winning the event. I’ll leave a link to the VOD, and Playlist for that event below.

That is not all as DragonBorn will be doing a World Cup in December 2021. More news about that below.

Estoty will be starting its own Duel League. Estoty Duel League Season 1 Tournament 1 will start Saturday October 30TH, 17:00 PM CEST | 11:00 AM EAST. The Estoty group has been putting together Quake Champions competitions for over a year now truly showing their dedication to the scene.

Next Friday November 5Th Quake Community Tournaments will be hosting a DUEL Tournament for players at 1900 ELO or above. This event also has $900 in prize money. The event is at 7:00PM MSK | 12:00PM EAST.