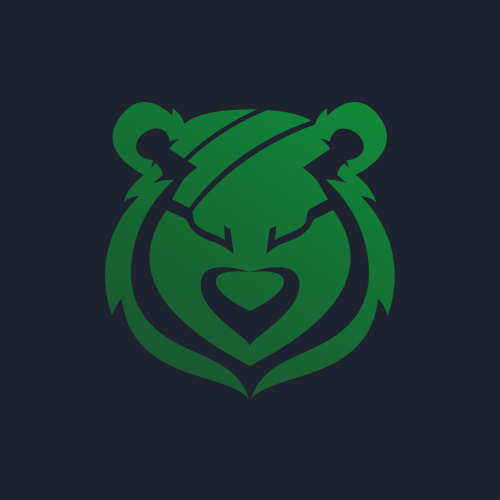 Next Friday November 18th Quake Community Tournaments will be hosting a DUEL Tournament for players with an elo rating below 2199 total. The prize pool for this event is currently $190. Registration will close on February 17th at 22:00 MSK | 14:00 ET, and will begin the following day at 19:00 MSK | 11:00 ET

Grand Final – 2×BO3. The second BO3 is played if the player from the lower bracket wins.

Quakepb must be used for the pick/ban process before the start of a series, the first to ban is the player who is higher on the grid.

Players decides what server to play on.
If not they play server with minimum ping for each player.

Timeouts allowed (total for each player):

In case of timeout violations players can contact the organizers.
The organizer decides on a technical defeat at its own discretion.

In the game chat, messages from streamers are possible with requests to add them to the lobby to highlight games on their stream.
It is prohibited to deny invites to streamers.

It is forbidden: to use foul language, humiliation and insult (in any way) to opponents, players, organizers and other people, regardless of their presence at the event.