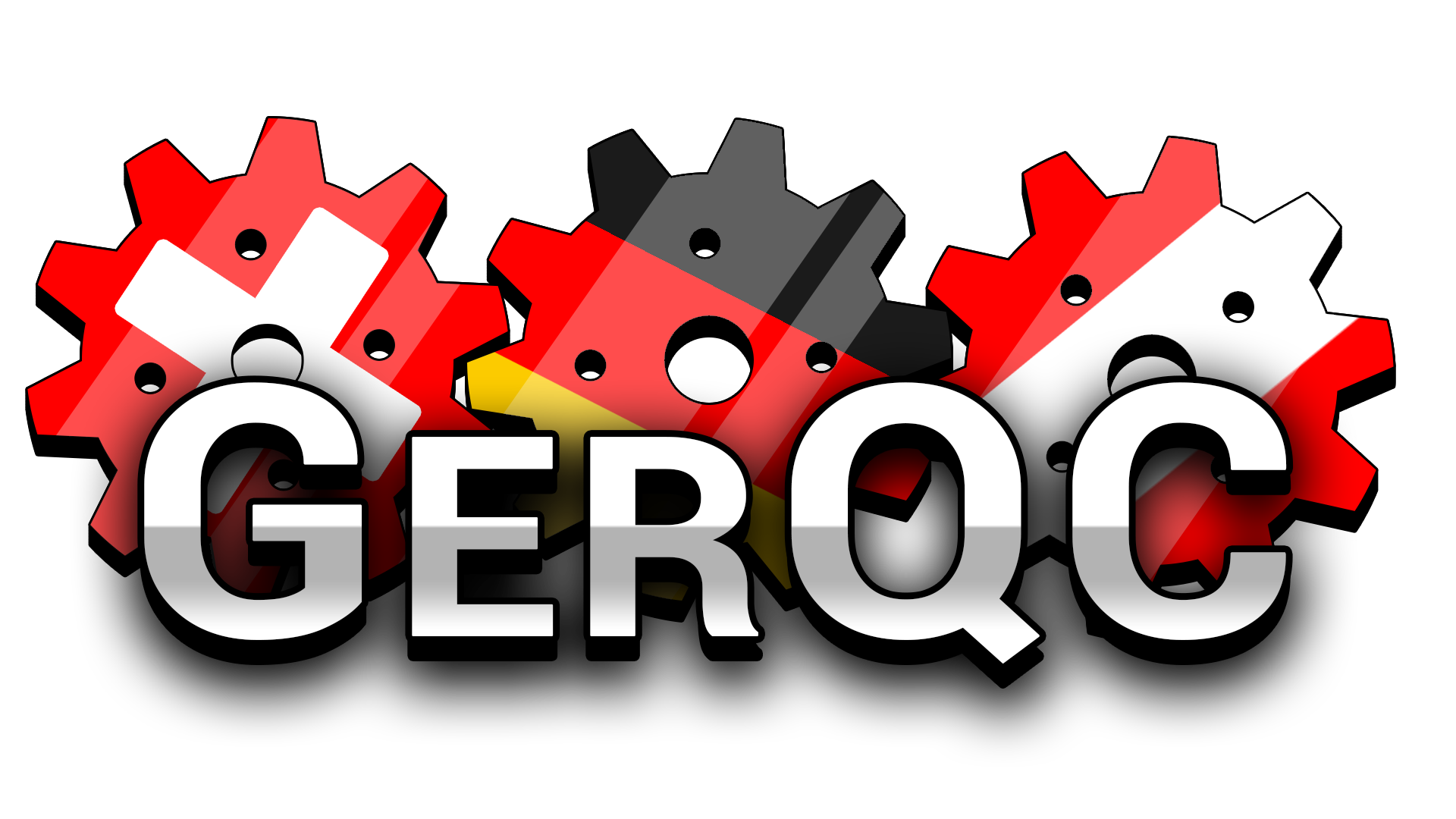 After 7 exciting weeks of fighting equally skilled opponents in 4 leagues, it is time for the finales of the German Quake Community’s EU Duel Season #1!

Today and tomorrow, the matches will be streamed on rawaleen’s Twitch channel starting at 2 pm CET!
Lomogs will be joining as a match commentator!

There is also prize money for the top 4 players of each group! The amount depends on the donations received during the whole season.

Are you wishing to participate in the next EU Duel Season organised by the German Quake Community? There are no exact dates released yet but there is talk about a new one! Join their discord to stay tuned about when the next one will happen! We will also post on Church of Quake as soon as registration is open!

Until then, keep fragging! 😉