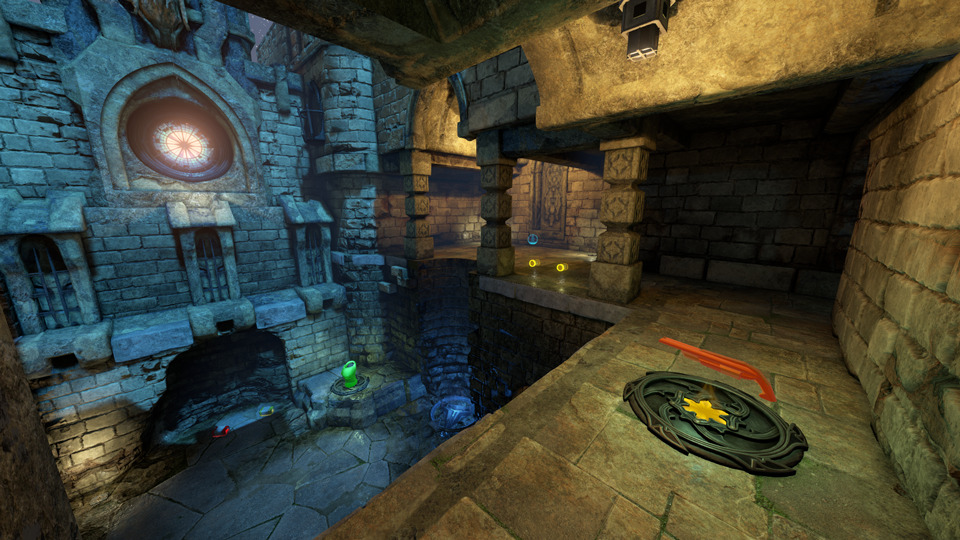 Good evening Quakers. This morning we received a Mid-Season Update for Season 13. A fairly meaty update for just being a Mid-Season Update. The NailGun rework is finally upon us, BOTs should be slightly smarter, Many audio additions | adjustments, and finally all 25th Anniversary banners have been removed from all arenas except The Dark Zone (DM6). Presumably because of its uniqueness being a remake. Check out all of details below.