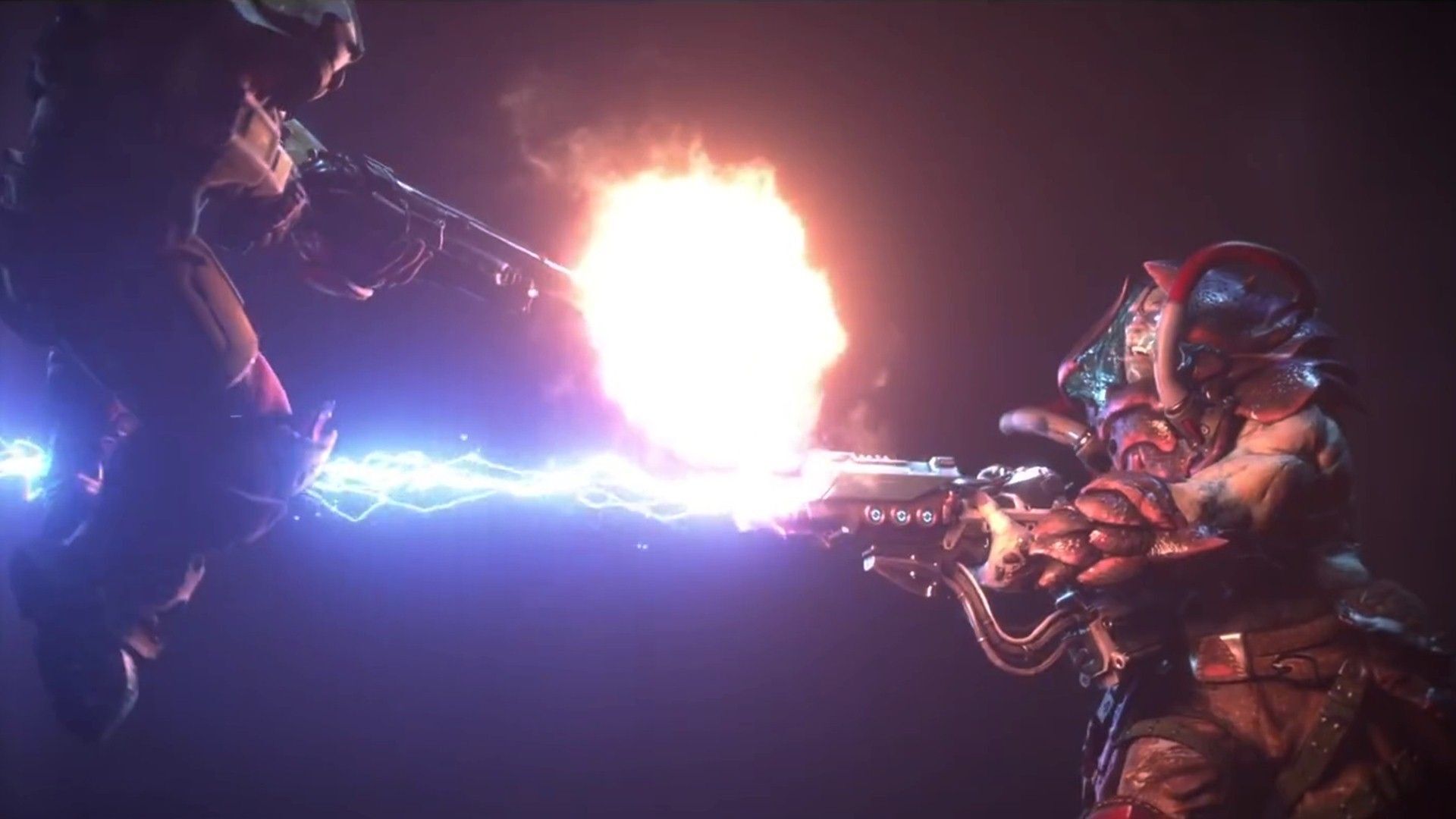 The DragonBorn e-sport Duel Invitational was on October 17TH Casted by ShaftasticTV. Check out that 7 part playlist for the event below.

That is not all as DragonBorn now seems to indicate a larger World Cup will be happening sometime in December 2021. More news about that at a later time, but check out the twit below.

the last event was on October the 15TH: https://challonge.com/fragfest97