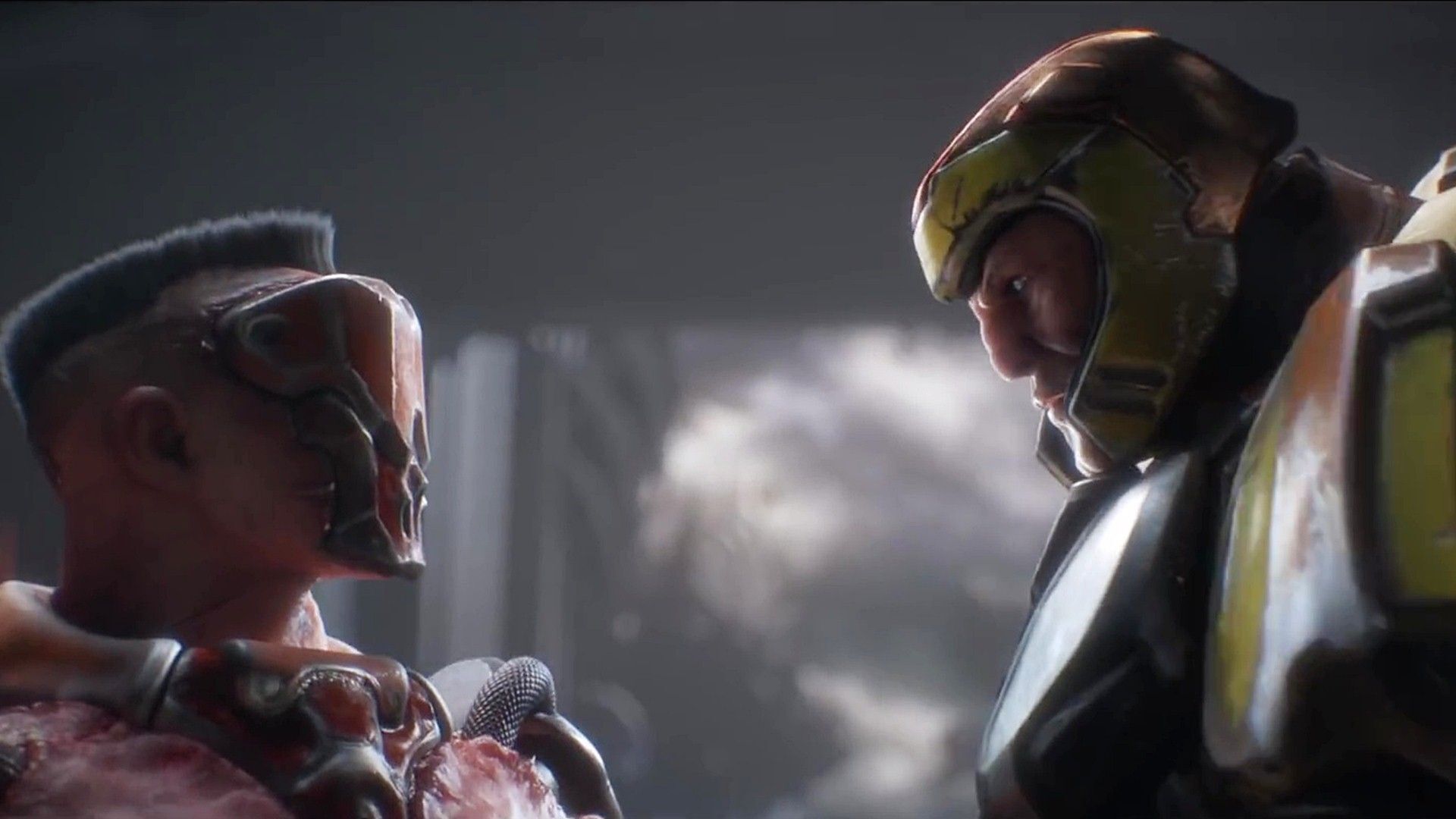 The Pros, Organizations, and Community at large are still here while we wait for QPL Season 3. We currently have a number of events in the near future to look forward to. Certainly we have no shortage of tournaments to keep us busy.

Perhaps the biggest tournament we have to look forward to would by Myztro Gaming’s IRONFIST. IronFist will be an Invitational event taking place in London England at the Red-bull Gaming Sphere starting November the 25TH to the 28TH. IronFist will be sponsored by Logitech G. IronFist will feature 16 of Quake Champions best PROS facing off this winter. No new information has posted since last Tournament Round Up II, but as the tournament is in November we will probably here something in the next few weeks, and leading up to the Event. Follow Myztro Gaming’s | Logitech G’s twitter below.

Leagues matches start on the 14th of September and will be broadcasted on HotSeats’s official Twitch below: twitch.tv/hotseat_gg

WHEN THIS EVENT TAKES PLACE:

The GetCracked Organization is bringing us its first Quake Champions Duel Tournament This October. Lets make sure to show them a warm welcome with their arrival.

A link to the Organizer’s page, so you can follow future events here: challonge.com/communities/Thrashers

ESTOTY just recently celebrated One Year of Quake Champion tournaments. We are very lucky to have such a dedicated group of people making this happen. make sure to show them some of love as donations go a long way for communities like these.

2 thoughts on “#QuakeChampions Community Tournament Round Up III”