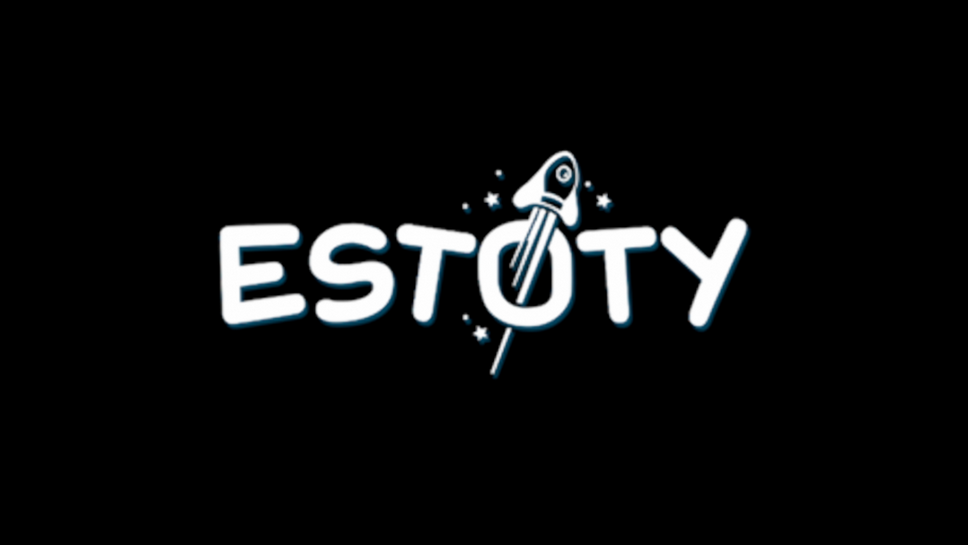 As promised, here is the post about the upcoming PRO cup organised by @EstotyGames!

It will take place on Saturday, 24 October at 2 pm CEST.

Only PRO-players above 2000 ELO are allowed to participate.
You can sign up and check out the brackets here.

The format for this tournament is double elimination. In the upper bracket only best of 3s will be played. The lower bracket will be best of 1s apart from the semifinal and the final where best of 3’s will be played again. The grand final is a best of 5 with non specific rules.

Just like in the last PRO cup by Estoty, the picks and bans system is very specific:
(The numbers 1 and 2 refer to the players’ seeds.)

In the best of 1s players are only allowed to play medium champions.

The only big question left is: Will CoollerZ show up this time?
Come by on Saturday to find out! 😉