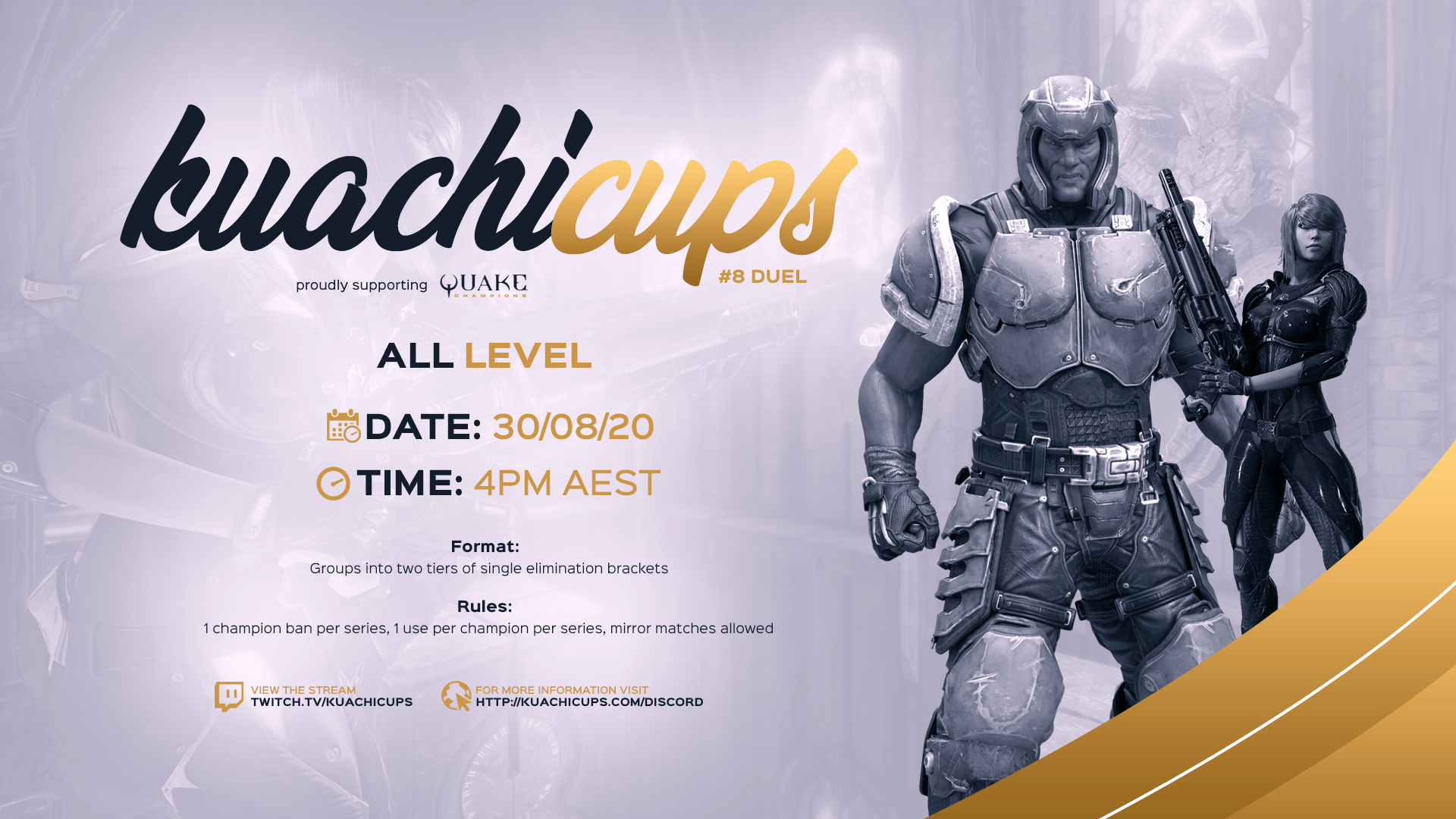 Kuachi is holding a new OCE community cup with a mystery amount for the cash prize, said to be over $1,000 AUD. Prize money is a culmination of generous previous winners giving back to funnel into more competitions, twitch subscriptions, and previous donations.