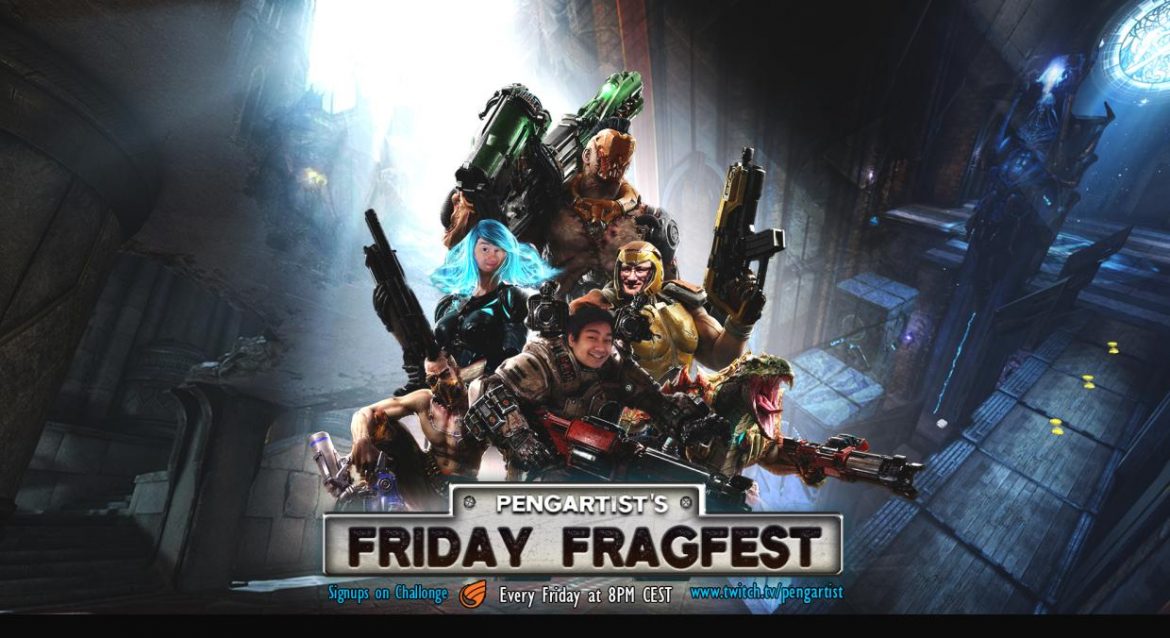 A tolerance of 10 minutes shall be given to all players when their match is to start. If a player doesn’t show up after 10 minutes, that match shall be recorded as a loss.

The match shall be played on EU Central server unless both players agree on a different server.
Format:

Group stage with 3 players per group.
Top 2 players on each group make it over to the playoffs.
Group stage matches are BO1.