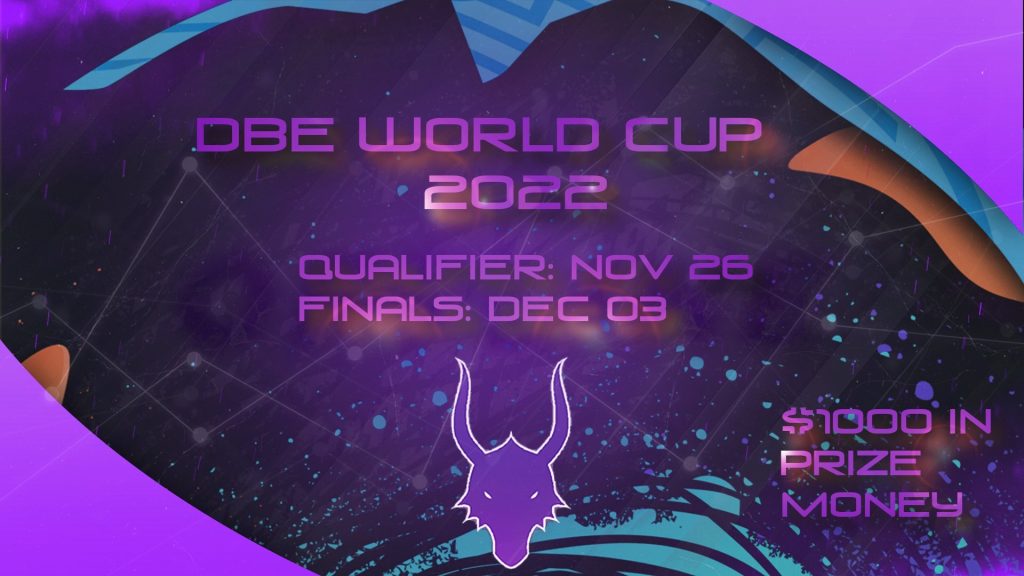 Good Afternoon Quakers! Dragonborn esport is throwing together a World Cup for us Quakers again this year. This tournament will be for 2v2s starting November 26th, at 16:00 CET | 10AM EAST, so grab your best bud, or at least one that can frag… This tournament is open to all, and already includes a few pros, and semi pros. Be prepared to bring your A game! The Top 6 teams will compete on December 3rd for the Finals Broadcasted by ShaftasticTV!

TOURNAMENT PAGE: make sure to have a team name, & use your in game names upon signups.

DRAGONBORN ESPORT DISCORD: Join before the festivities start to streamline the process.

SHAFTASTICTV BROADCASTING FINALS: Qualifiers is open for anyone to stream.

When signing up, please make sure you fill in the team name and the in-game names of the players correctly. For example: chaD (cha1n & DBE dramiS) Failure to do so can make it complicated for your opponent to find you, and delay the tournament.
All rules included below!

In case of cross regional game, the higher seed gets their continent server on map 1 & 3.

HAPPY FRAGGING FOLKS, AND GOOD LUCK TO ALL THE CONTESTANTS PARTICPATING!