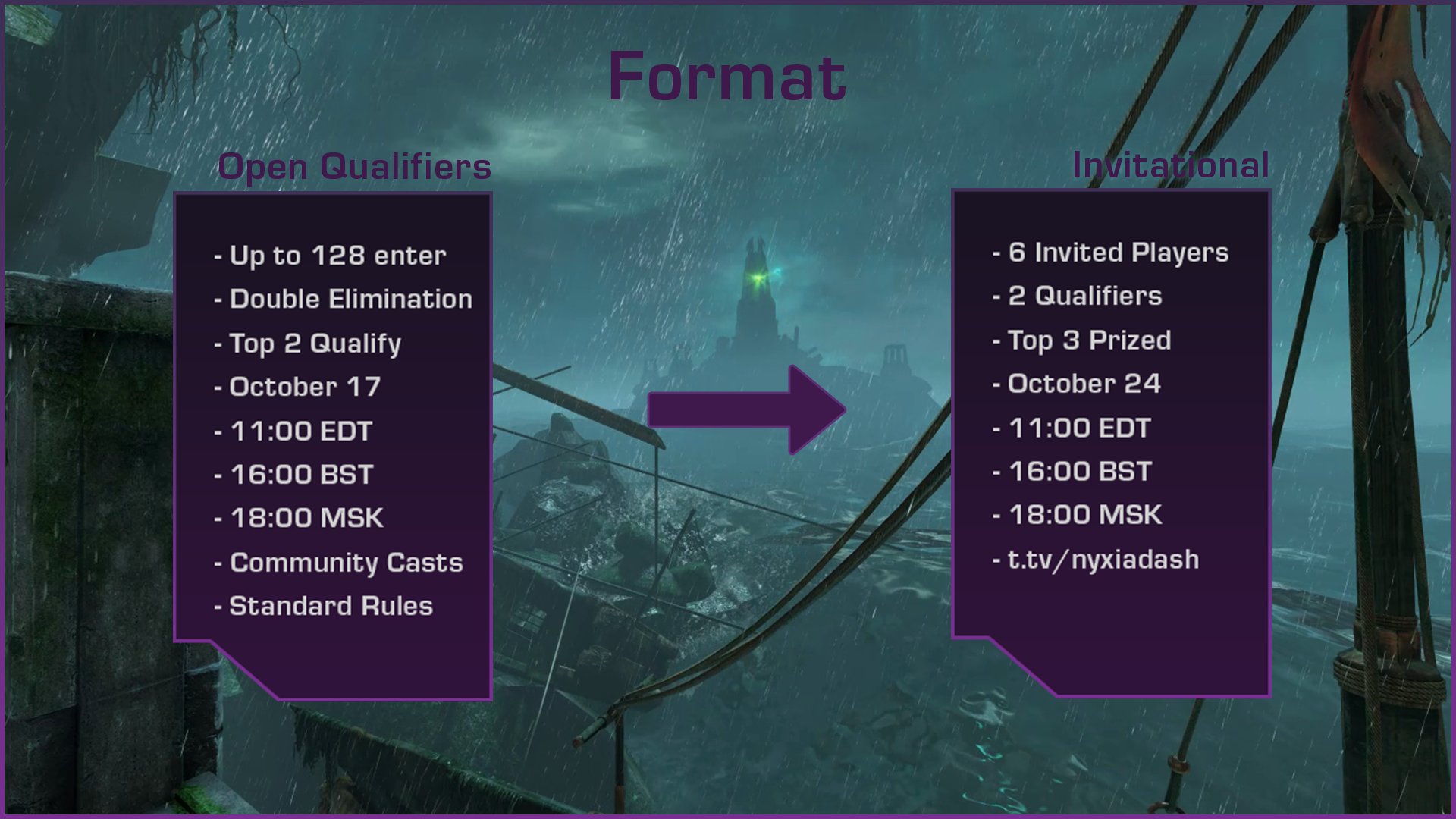 Dragonborn esport is happy to announce the DBE Duel Invitational on October 24th!
They have invited six wonderful duelers to compete for 500$, but that doesn’t mean you can’t participate!

The Open Qualifiers will go live on the 17th of October! Check it out at smash.gg/dbeduel!

Double Elimination, Top 2 advance to the Invitational stage on 24 October.

Check in 1h before event starts