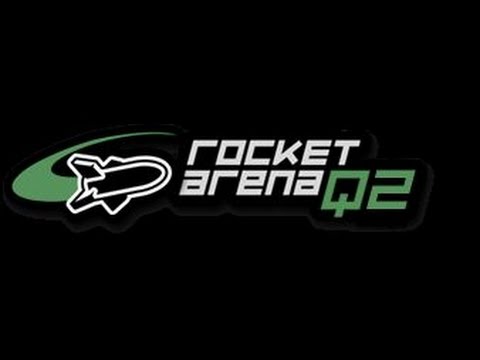 Greetings Quakers,
Something new on the menu this time, The RocketArena2 discord will be running a Clan Arena tournament specifically for Quake Champions.
This Tournament is open to all skill levels, and international players are all welcome. There is no need to start looking for teammates by yourself; as the league will be generating teams randomly, and team captains will then interchange and modify teams based on skill.

Sign-ups close promptly on Friday, November 4th at 9:00 PM EST ~ be sure to sign up early!
Final team selections then begin on Sunday, November 6th at 6:00 PM EST.
The tournament is running on a weekly basis, and all teams will have to play within the week starting on Sunday, November 13th. You’ll be able to schedule your matches for the week on whatever day suits your team’s schedule the best.

Please reach out to TONES on discord if you would like to donate to a prize pool. RocketArena2 discord features a pubobot, which will allow you to practice before the event. You can type “/add ca” in the “qc-pickups” channel under the “Quake” header. The pubobot will DM you when the Queue is full.

Be sure to take in the rules and the additional information here before signing up. Happy fragging folks!