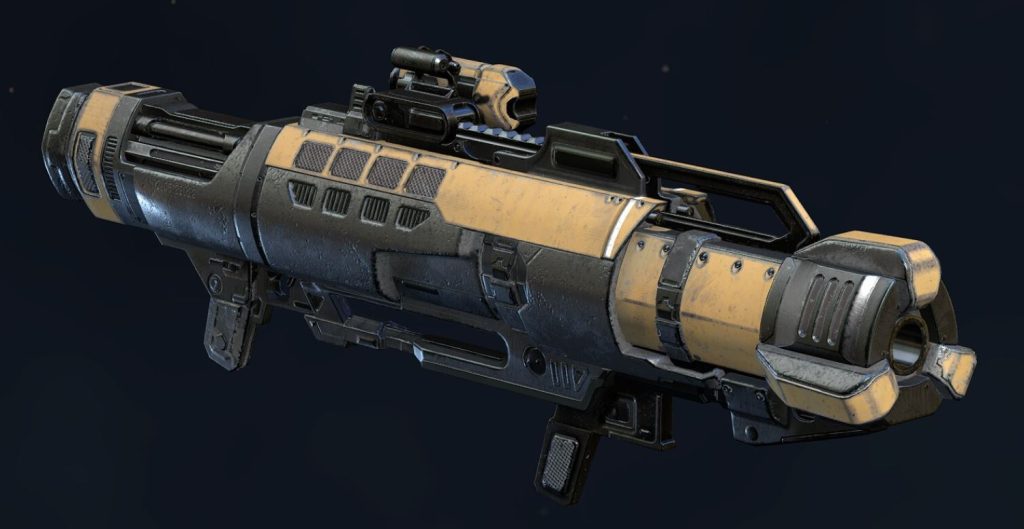 Good morning Quakers. We Have our latest PTS update out today. Our current season is scheduled to end in a little over 14 days. We are now getting a taste of what is to come in Season 15. We have 3 new weapon additions this time around. These being from Enemy Territory: Quake Wars (2007) developed by Splash Damage. In addition to this Tower of Koth is getting CTF (Capture the Flag), and Sacrifice support in Season 15. I’ll leave a copy paste of the rest of the notes below as there are many changes happening.

Game Updates:
🔷 Fixed floor material sounds on all landing and falling sound events
🔹 All damage is now prevented at the end of a match (including late Ring-Outs).
🔹 Totems & turrets are now destroyed at the end of a match
🔹 Fixed scoring event medal CONTROLLER description. The medal is awarded for a long-distance direct rocket while using piercing sight, not for a long-distance kill.
🔹 Stop Anarki board fx when stopping special Main Menu animations
🔹 Added 1st & 2nd Place Medals to all Duel game modes
🔹 Improvements/fixes to the machinegun pips & menu cameras
🔹 Increased XP gain from Medals in Duel and 2v2 TDM
🔹 Latam Steam language support
🔹 Fixed various typos in English strings
🔹 Fixed item category for Shaft & Eraser weapons in the shop, they were swapped so that it incorrectly showed the Shaft as a LEGENDARY RAILGUN and the Eraser as a LEGENDARY LIGHTNING GUN.
🔺 Fixed font weight of Gore Detail Hidden hint text

If you want to access, or rather download the PTS you can do this on both Steam quite easily. Just to note though like other PTS downloads you are usually downloading the entire game plus some. The PTS download for Quake Champions is currently just over 30 Gigabytes. Keep that in mind if you want to partake. Things that you accomplish in the PTS version DO NOT transfer over to the main game. That said you can also demo stuff in the PTS that you may not own yet in the main game.

In Steam just type “quake” in any way in the library search tab, and “Quake Champions & PTS” will appear in the games folder below the search bar.