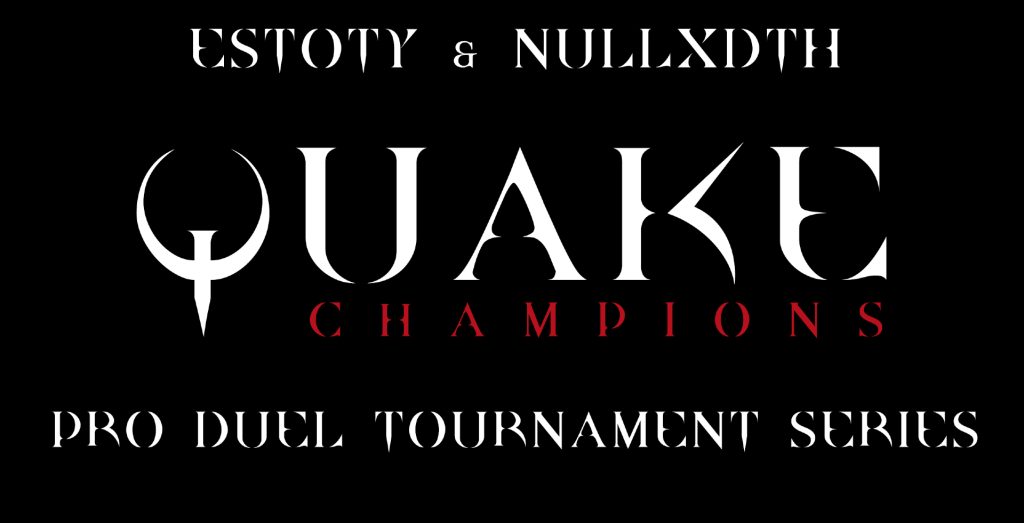 This coming Sunday, Quake Community Tournaments will be hosting a DUEL Tournament for players with an elo rating below 2199 total.

Catch the action on twitch via the following channels:

Grand Final – 2×BO3. The second BO3 is played if the player from the lower bracket wins.

Be sure to take in the rules here: https://gitlab.com/nullxdth/qct/-/wikis/QCT.-Rules
Guidelines – The rating of the participants must be no more than 2199 Elo.
Participants must have a ping to European servers no more than 100.
More than 100 duels in ranked must have been played in the last two seasons.
Be sure to join the discord channel and fill in the Quake Champions Nickname field correctly!