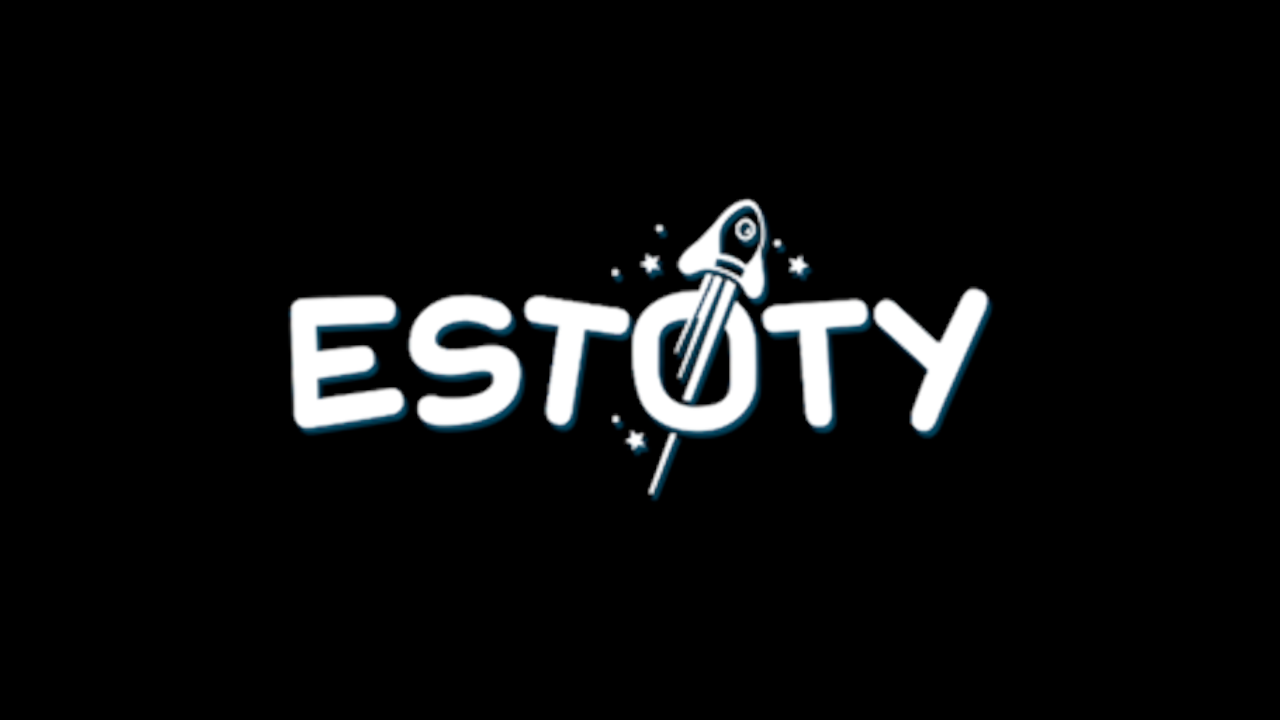 Contact each other and gather in the lobby at toornament.com or https://discord.gg/grfV3t