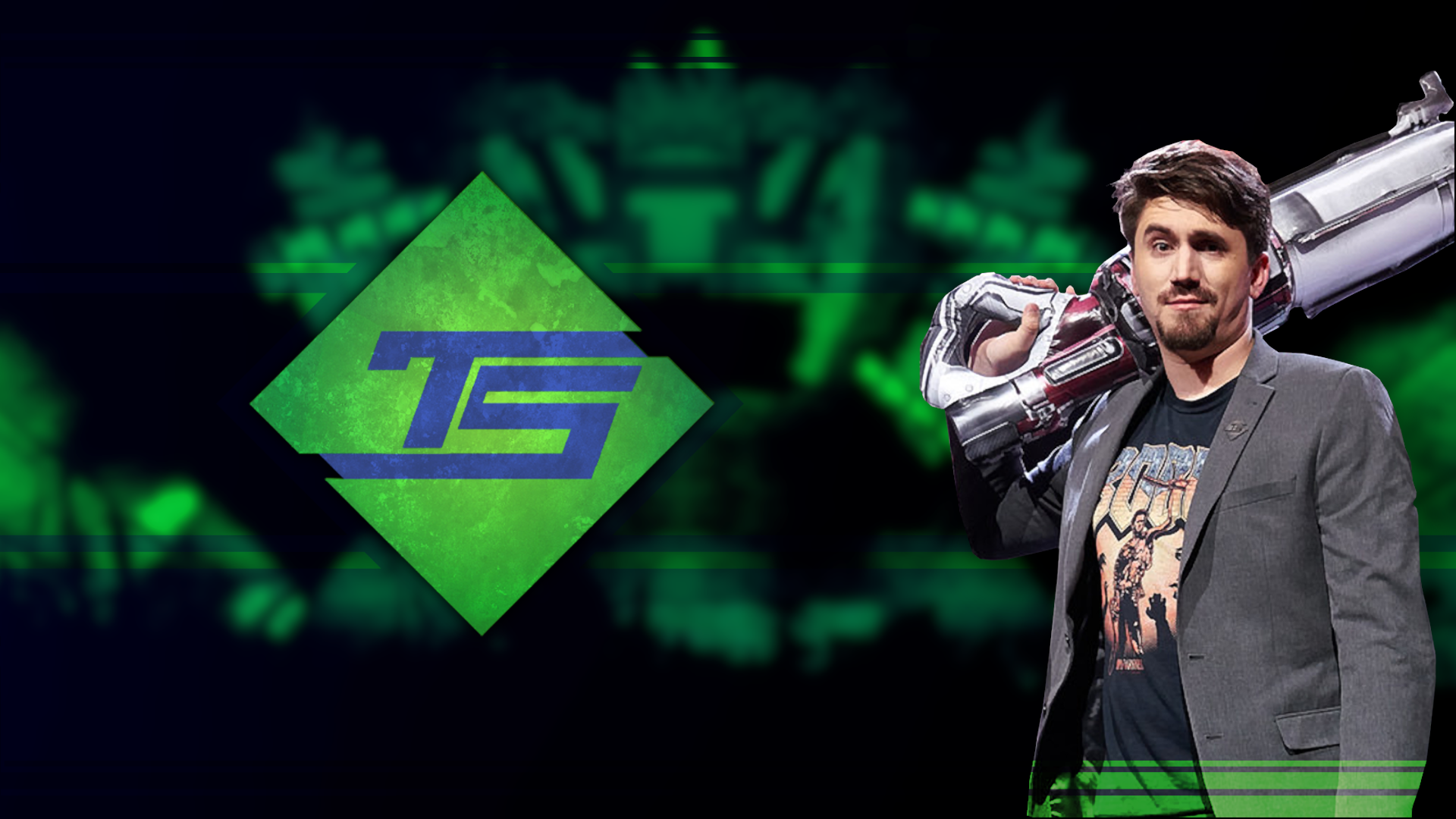 Our community choice contest came to a close and after weeks and hundreds of nominations we had a round of judging based on nomination numbers, positivity in the community, and number of people they reach. We are so proud to feature these winners as leaders in the categories they represent.

Zoot has been casting for the community since 2011 and has made an enormous impact on our community with his Quake knowledge, positivity, and casting talents. He has organized community events, cast for community run events and continues to support Quake from a roots level of participation even as he also has a professional presence.

“Most valuable member of the Quake Community..”
“Consistently covering tournaments both big and small while being the most knowledgeable…”
“Zoot is the voice of Quake”

While Kuachi is new to the scene as an organizer, he knows how to make an entrance. QC Bash was self funded with a $10,000 prize pool that brought in a large number of high level players for the Australian Quake community. His love for the game continues to bring competitions and organized community play to Australia with online cups. He has no intentions to stop his influence as he branches out to grow his own organization and expand to a greater geographical area.

“He’s keeping AusQuake alive and giving us opportunities to display our skills to the world”
“You will have entrants whose contributions reached a wider number of people overall, but none who gave half so much for their community and love of the game.”

Hawr1x is not new to the scene in any way shape or form, but he has taken a new passion for reporting the events and results of the Quake Pro League in a very thorough way. The Czech community site has transformed into a global home for anyone wanting more information about stats and results about QPL. With additions to the number crunching, Hawr1x is adding interviews, contests for spectators, travel to each LAN event, with room to expand to more coverage.

“Total dedication to the community.”
“Hawr1x is raising 3 young children, running his own business, and still finding time to extensively cover the Quake community. It would be a crime to let him go unrecognized as a pillar to our community.”

Since 2008 we have had Jehar as a staple in our community. His ability to be multifaceted in his endeavors and has made in impact in all areas Talent, Organizer, and Content Creator. His nominations spanned all categories, so we made a special category just for him. With cups and organized play content that brings people together regularly, to quality casting of community games and events, Jehar makes it seem easy to be a positive force for the Quake community. We are so grateful that he chooses to spend his talents on our community.

“Nobody embodies what “The Quake Community” is better thatn Alex “Jehar” Popa.”
“He is literally an all-in-one asset for the community”
“He is providing Quake content for over 10+ years and he is always professional. He puts on an amazing show and Quality content.”
“He’s given as much as possible to insure that our community has not only amazing commentary, but graphics and productions as well.”

To the Other Nominees

We had so many nominations and I am so proud of how many people are making a difference in our community. I wish we could give an award to each and every one of you. Do not despair you are seen and we are going to come up with even more ways to make sure your content reaches as many people as possible.

To the Community that Nominated

Thank you to the community for nominating so many amazing people. I learned about new content I had never seen before and look forward to finding a way to spotlight all of the people that take their time to help our community grow. Thank you for participating and showing up, appreciating, and seeing the value of what others do for you.