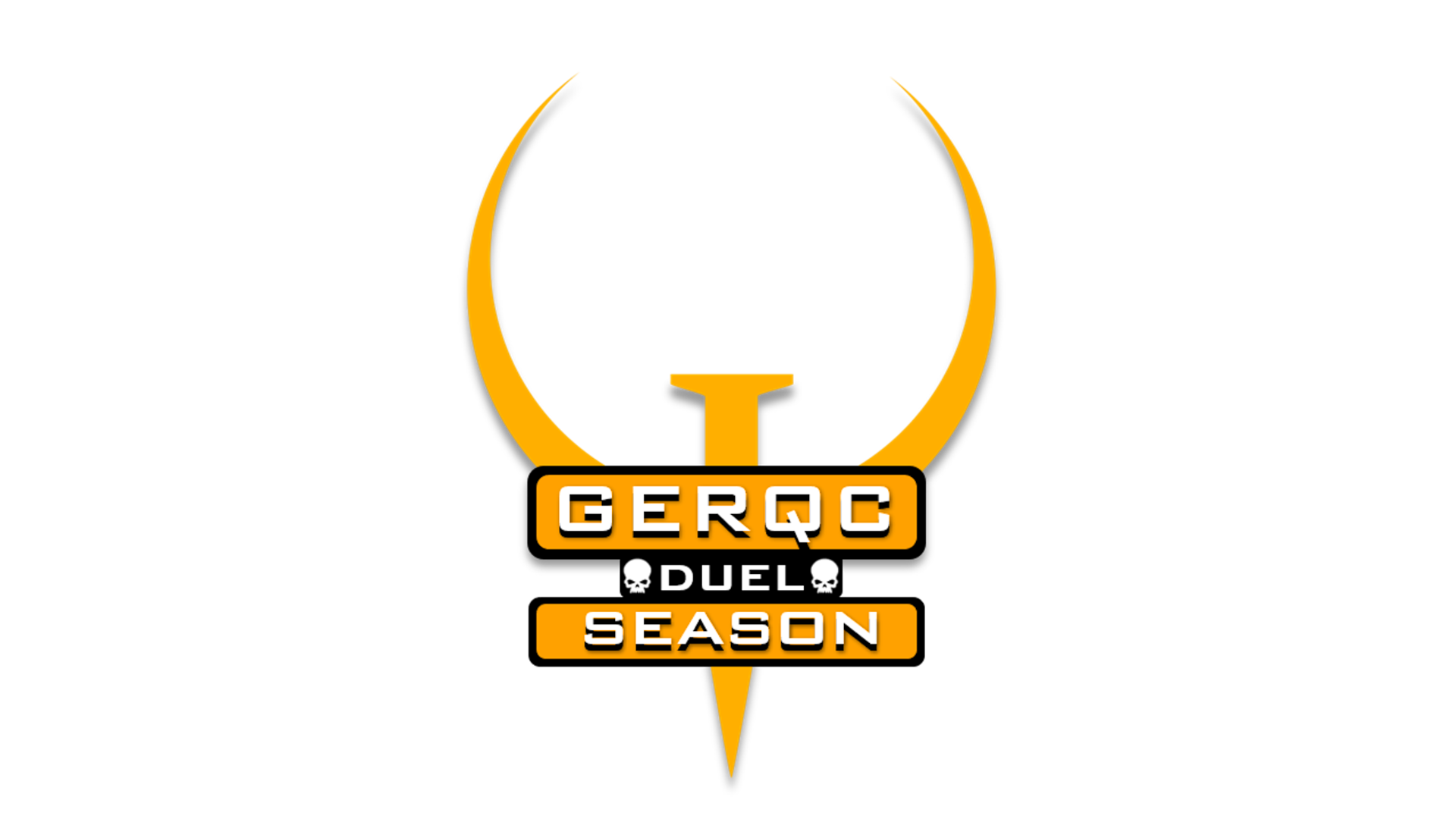 As you might already be aware of, the EU Duel Season #1 organised by the German Quake Community has already started.

Tonight at 7pm CEST it is time for another official English match commentary stream on rawaleen’s twitch channel: www.twitch.tv/rawaleen

Here is some brief information about the EU Duel Season:

The format for this tournament was very well chosen since it guarantees balanced matches between all skill levels. Everyone who signed up was put into four different divisions where they have to battle foes which all have around the same ELO. This means that it also gives lower skilled players a chance to compete and to have a chance of winning some prize money, as well.

In order to provide as much Quake fun as possible, players have to play all three maps of a best of three and get points accordingly. On the day of the finale, November 15th, the top three contenders of all four divisions will play for the first three places and all win a share of the prize money!

Check out which matches have already been played here: https://challonge.com/ri4dv6l0

All matches must be completed by the final day. For this reason, games are scheduled randomly whenever the players have time. You might have already seen some matches being streamed by some of the community streamers. So the official streams are not the only ones where the action is happening!

If you’ve missed your chance to sign up for this season, stay tuned for further information about the next season! Sign ups will be open for all players from Europe.

Make sure not to miss anything by joining the German Quake Community’s discord server: https://discord.gg/RUvPchB