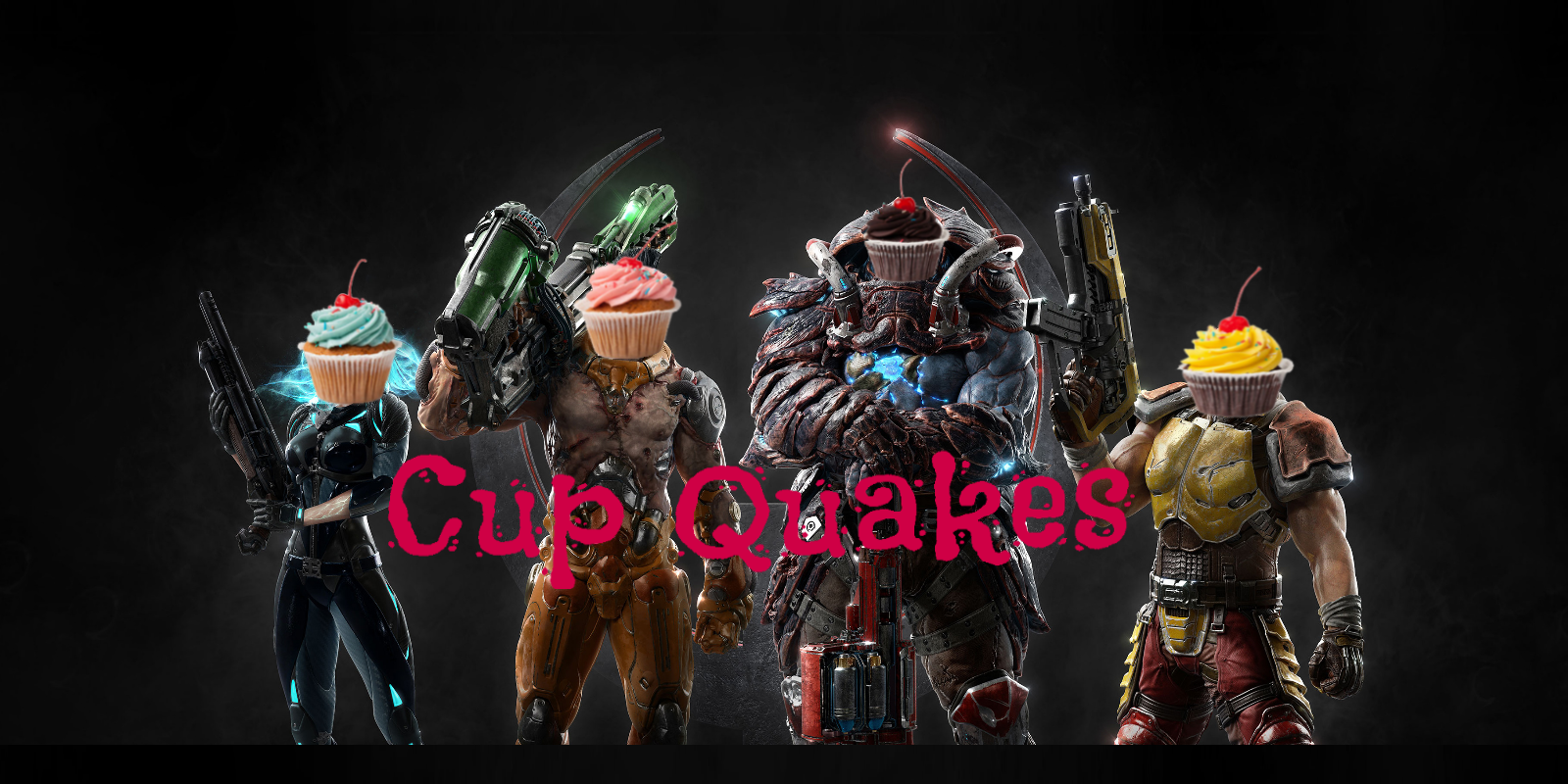 Format:
Double Elimination
Upper Bracket Round 1 is a Bo1.
All other matches including the Lower Bracket are Bo3.
Grand Final = Full Double (Bo3)

Sign up on smash.gg/quake!
All players form all regions and skill levels are welcome to participate!

If you’d love to compete but you don’t have a partner, try finding one on the Cup Quakes Discord Server. There is a channel for finding 2v2 partners!

Log in to the crowd funding web page on Matcherino.com, click contribute and type in this week’s coupon code: Double02
You can also donate on this website via PayPal or purchase Quake merchandise which rawaleen created specially for the Cup Quakes.

There are more Duel Cup Quakes planned. In order to achieve that more different players have a chance to win some prize money, we will organise Cup Quakes Lite tournaments every two weeks on Thursdays where players can qualify for a normal Cup Quake. The top two of each Cup Quake Lite will qualify and automatically be restricted from participating the qualifying tournaments. This means that more people have a chance to win prize money. The full format and rules are not confirmed yet. More details will follow soon!

2v2 tournaments will continue and alternate with the Duel tournaments. Duel will take place on Thursdays and 2v2 on Saturdays.