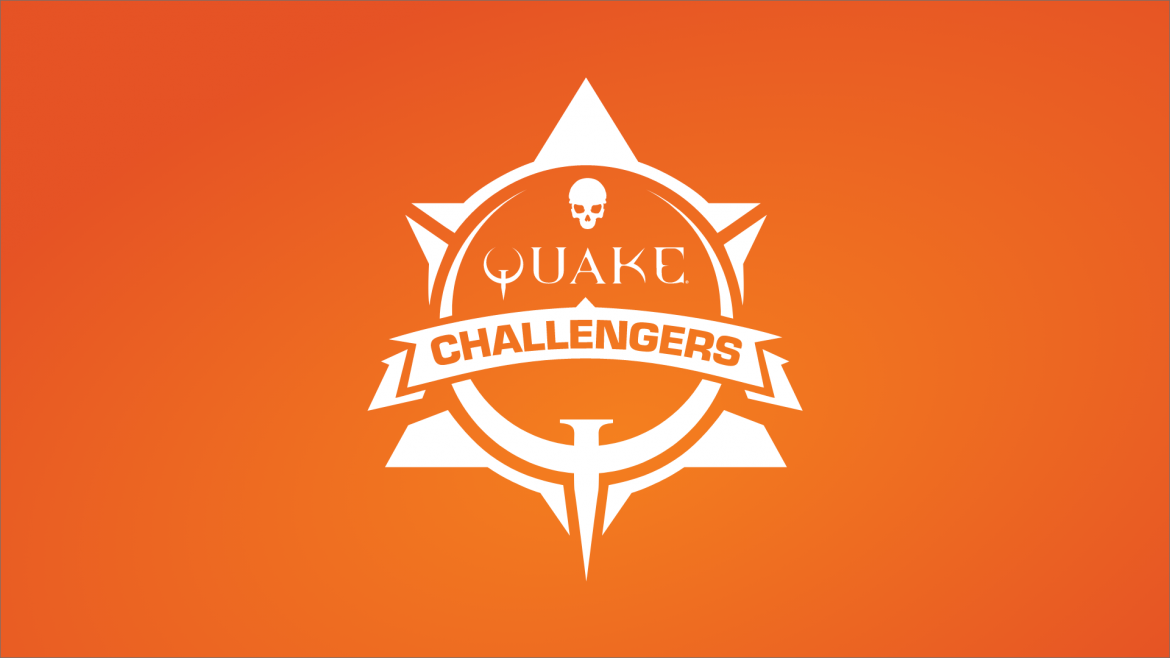 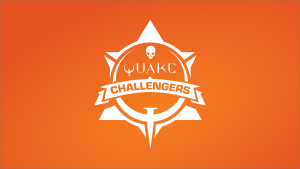 https://www.toornament.com/en_GB/tournaments/4610829347535208448/information
While the Quake Pro League showcases the current best players in the world, hungry challengers have their chance to unseat the pros in the Quake Challengers! The Challengers competitions will span nine weeks. Players will compete in a single elimination bracket, with BO3 matches, for the first eight weeks. Top two players in each of these online competitions will qualify to the Challengers Playoffs that will take place week nine. The Challengers Playoffs will consist of a sixteen person double elimination bracket. Top two players in both The Americas and Europe region will participate in their respective Stage Finals for a chance to earn their spot in the League and etch their name on the World Championship Belt!
Share
Facebook Twitter Pinterest Linkedin